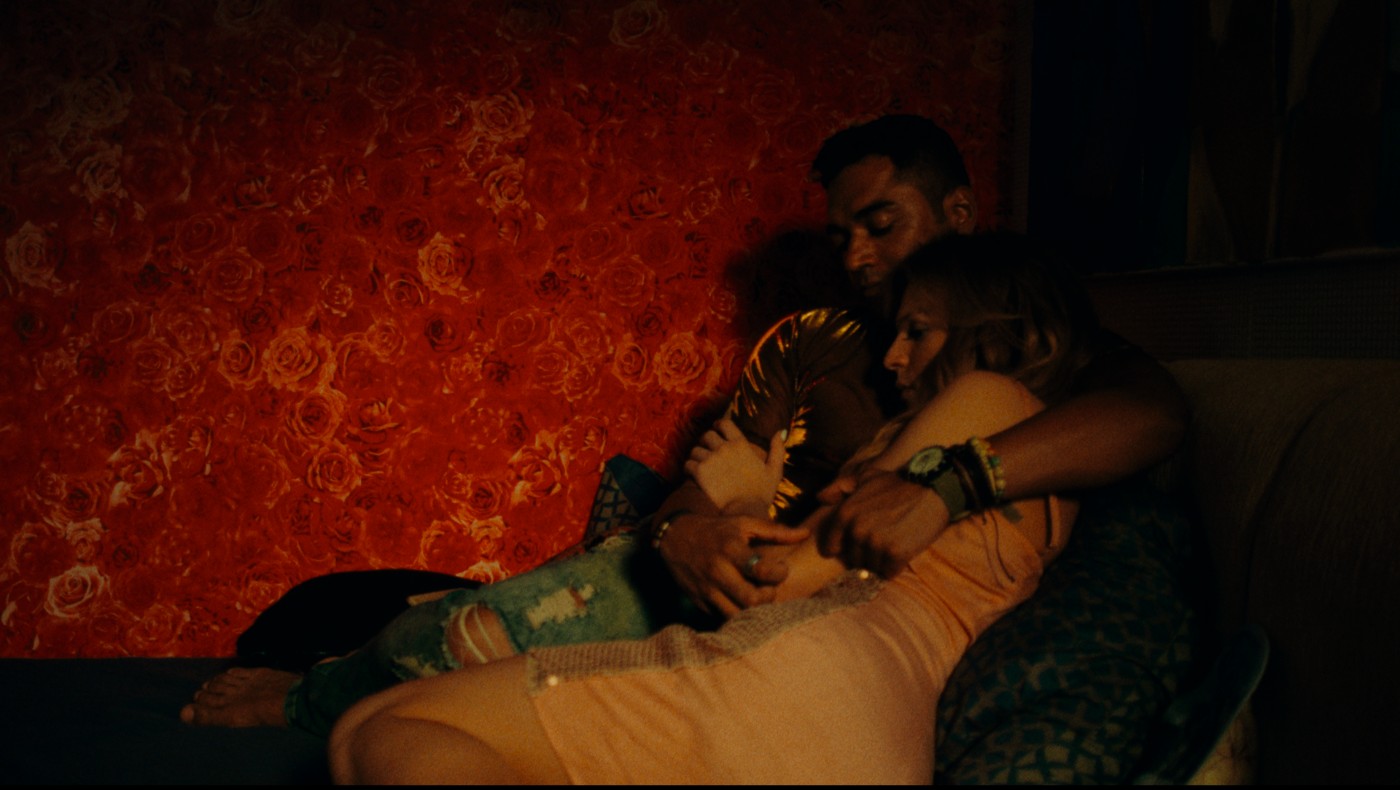 A favorite at Venice Film Festival last year and Brazil’s official submission to the 94th Academy Awards, Aly Muritiba’s queer romance Private Desert is now readying a U.S. release courtesy of Kino Lorber in late August. The story follows a police officer placed on leave who searches for his online love, a genderfluid blue-collar worker who lives as her male birth identity by day, when she disappears. Ahead of the release, a new U.S. trailer has now arrived.

Jared Mobarak said in his review, “Writer-director Aly Muritiba said something very interesting about his new film Private Desert in the lead-up to its Venice debut. He spoke about a desire for its success to not simply be of the “preaching to the choir” variety. Rather than hope an artist, who already understands the breadth of love, could find something at the core of his love story, Muritiba wanted to open the hearts of those trapped under the oppressive force of conservatism and traditionalism. This tale of a conflicted policeman discovering his online lover isn’t who he thinks she is possesses the opportunity to connect with those who see themselves in the former, not the latter. And he embraces that possibility. Some audience members have not.”