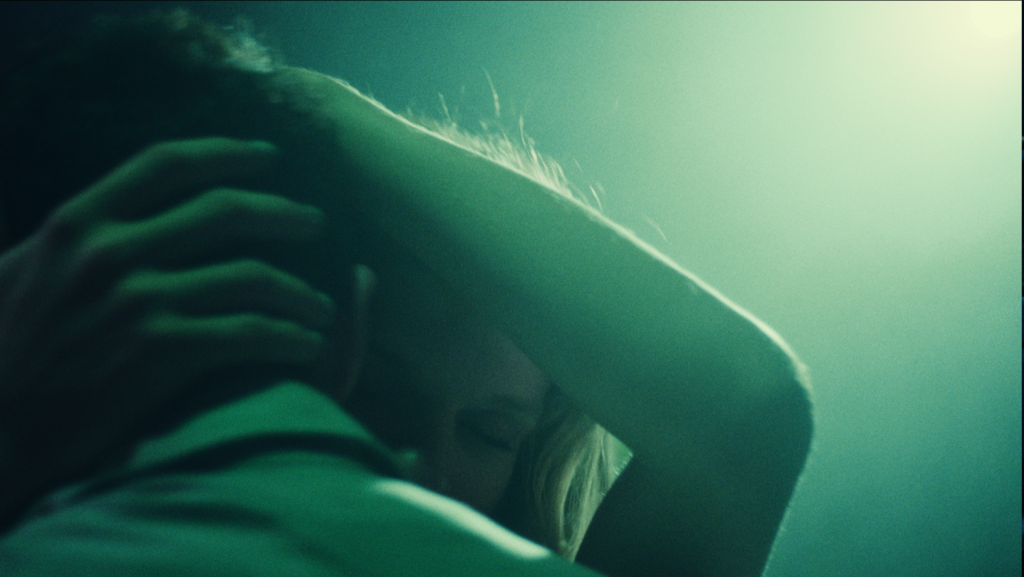 A highlight of last year’s festival circuit, Aly Muritaba’s Private Desert is the bracing story of a suspended police officer who searches for his online love, a genderfluid blue-collar worker living as her male birth identity when she disappears. As Jared Mobarak said in his review, “Rather than hope an artist, who already understands the breadth of love, could find something at the core of his love story, Muritiba wanted to open the hearts of those trapped under the oppressive force of conservatism and traditionalism. This tale of a conflicted policeman discovering his online lover isn’t who he thinks she is possesses the opportunity to connect with those who see themselves in the former, not the latter. And he embraces that possibility. Some audience members have not.”

We’re happy to announce that—ahead of an August 26 opening at New York’s Quad Cinema and national rollout—The Film Stage, Kino Lorber, and Filmatique have partnered for an exclusive stream of Private Desert on Tuesday, August 23 at 8 p.m. EST, with a discussion joined by Muritiba and actors on Filmatique’s Twitter. The stream will be accessible for any U.S. and Canada subscribers to Filmatique, which is currently offering a 14-day free trial.