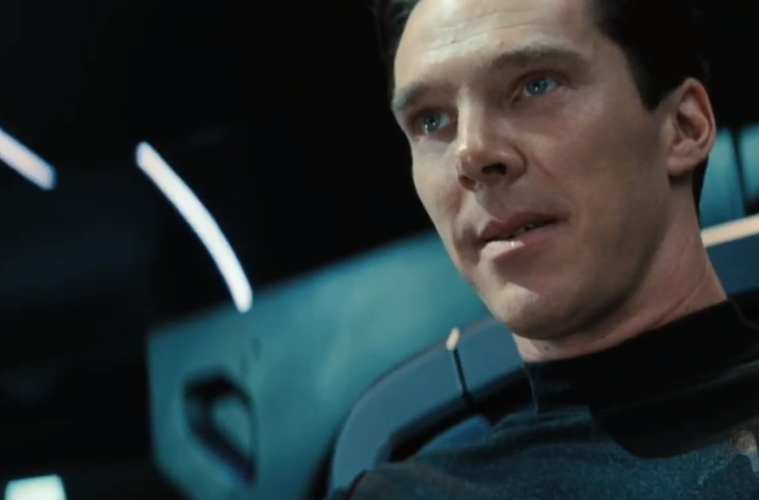 If the first poster was any indication, J.J. Abrams is embracing his title and going grim for his sequel Star Trek Into Darkness. While his 2009 hit featured some welcome humor as our crew got to know each other, the first two teasers have arrived today for his follow-up and its all about the the destruction that our villain Benedict Cumberbatch brings.

Still holding back any sort of plot elements or even an exact villain character reveal, Abrams manages to deliver some enticing imagery. Below one can see the regular US teaser followed by a Japanese one with more footage packed on the end, then come back on December 17th for a full-length trailer and see 9 minutes of footage before The Hobbit: An Unexpected Journey in IMAX.