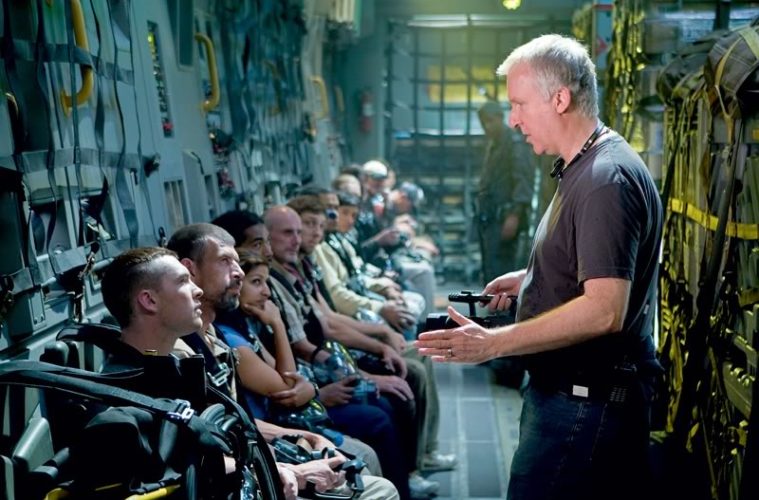 We may have seen the last of many false starts on James Cameron‘s Avatar sequels. After one or two recent inklings of note, the helmer and 20th Century Fox are finally taking some major initiative: according to a press release, Avatar 2, 3, and 4 — yes, 4 — are falling into place, expected to follow a production and release model not at all unlike Peter Jackson‘s Tolkien trilogies, in which the three films will be simultaneously scripted and filmed for year-after-year-after-year releases. In December 2016, 2017, and 2018, the Na’vi will reign large once more.

Helping Cameron get these stories off the ground, finally, are Josh Friedman, with whom he shares an unusual connection for having created Terminator: The Sarah Connor Chronicles; Rick Jaffa and Amanda Silver, scribes behind the rebooted Planet of the Apes series and Jurassic Park IV; and Shane Salerno, writer of the stalled Fantastic Voyage reboot that Cameron had been attached to as a producer. When commenting upon the hire, he gave a rather obligatory explanation: “In writing the new films, I’ve come to realize that AVATAR’s world, story and characters have become even richer than I anticipated, and it became apparent that two films would not be enough to capture everything I wanted to put on screen.”

Cameras will begin rolling in 2014, likely continuing into the next couple of years — an extensive effort made all the more daunting by an equally time-consuming post-production process that follows. The man is making up for some lost time, and bringing in fresh voices — those who can handle structure and tempo with more open eyes, hopefully — is the first thing that’s excited me about these follow-ups in some time. You always manage to pull me back in, Jim.

How do you feel about three Avatar sequels, all scripted alongside newcomers and shot continuously?