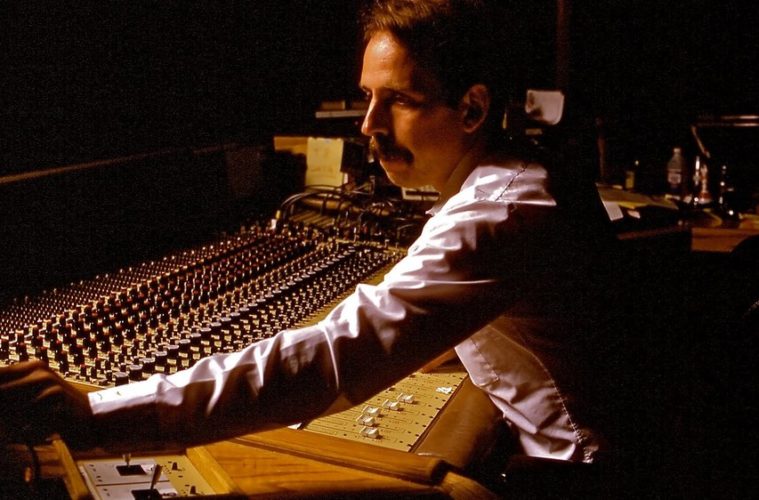 Tribeca Review: ‘Making Waves: The Art of Cinematic Sound’ is a Comprehensive Overview of an Overlooked Art

Directed by sound editor Midge Costin, Making Waves: The Art of Cinematic Sound provides a rich overview of motion picture sound, from the era in which sounds were performed in theaters to Dolby Atmos, breaking down in detail the multiple elements that comprise a film’s sonic soundscape. With an extensive list of credits including action pictures like The Rock, Broken Arrow, and Crimson Tide, Costin makes excellent uses of industry contacts from mixers, composers, filmmakers, executives, and stars to provide the kind of broad overview that feels custom-made for the first day of an introduction to sound class.

The film largely proceeds with a basic chronology of sound as the practice evolves over some 90 years with Warner Brothers’ Vitascope taking the first step with The Jazz Singer. The art and practice of sound design, is credited to Murray Spivack who, while working on 1933’s King Kong, conceived of a whole new roar for Kong, combining a tiger growl and a lion’s roar rather than use studios stock effects. The next revolution in sound recording the film chronicles is the complexity of Orson Welles’ Citizen Kane, disrupting a music-focused landscape with a complexity of layers of dialogue that would continue to evolve decades later with Robert Altman’s Nashville.

Cinematic sound lags behind stereo sound recordings in the music industry much to the lament of the great Walter Murch, who serves as one of our tour guides though this sonic landscape. It’s not until Dolby’s multitrack technology that complex space can be created, a practice embraced by a new wave of American filmmakers including American Zoetrope founders George Lucas and Francis Ford Coppola along with Frank Pierson’s A Star is Born in 1976. Sound was so vital that star Barbra Streisand agrees to cover $1 million in overtime to properly mix the picture to her standards, money well spent as the film advanced the medium.

The latter half of Making Waves brings the instruments into focus, providing a technical overview of how layers–including production dialogue, ADR, foley effects, and stock sounds–are mixed and remixed by skilled artists complimenting and supplementing the picture. We’re also introduced to the artists behind the mixes as they share their work in both the field and studio, making, for instance, the jets of Top Gun sound much cooler than they do in the real world.

Making Waves reminds me very much of an exhibit on the art of moviemaking that one might find at a studio theme park like Universal. It demystifies an important part of movie magic with a diverse group of veterans of the craft, many who got their start as an apprentice for the best in the industry.

Well assembled, the film is similar to Matt Schrader’s Score: The Film Music Documentary and Wendy Apple’s The Cutting Edge: The Magic of Movie Editing, providing a exhaustive history of the medium right before our ears and eyes, jumping quickly from decade to decade and bringing it all together as a comprehensive cinematic dissertation of aural complexity. As George Lucas said, ‘The sound and music are 50% of the entertainment in a movie,” and here’s a documentary that does justice to the craft.

Making Waves: The Art of Cinematic Sound screened at the Tribeca Film Festival and opens on October 25.