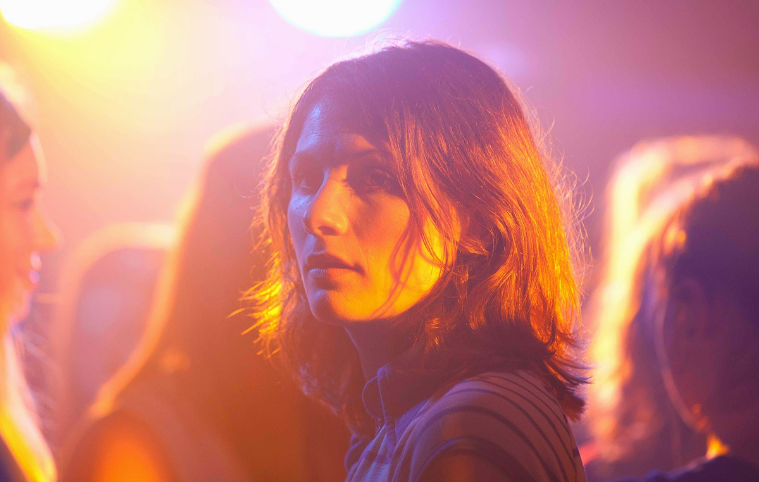 As adorkable as it is, Adult Life Skills, like its lead Anna, never quite takes off. Approaching 30 and still heartbroken over the death of her brother, she remains in a state of arrested development having moved back to her mum’s woodshed. Odd yet elaborate DIY folk art occupies her time as she creates thumb videos to entertain herself. Perhaps Anna, played by Jodie Whittaker, ought to consider applying to MFA programs to channel her art.

She doesn’t however and not much is known about her backstory apart from what we are told with regards to her brother, who looms large in archival materials Anna discovers. Prior to his death he must have renewed his domain for a year, which goes missing in a particularly painful sequence. Unfortunately, writer-director Rachel Tunnard is not breaking new ground here. Anna is given a familiar sidekick, Clint (Ozzy Myers), a trouble young man also facing his own family trauma who frequently arrives at camp in a cowboy outfit. When Fiona (Rachel Deering) asks her to participate in a simulated crime scene as a dead body, Clint claims to solve the mystery by kicking her and proclaiming that no murder had committed.

The duo make for an ideal pairing as her mother and grandmother remain worried about Anna’s failure to launch. The title is quite cruel in retrospect as Anna never quite achieves her “Adult Life Skills” camp patch in a third act that admirably does not nearly wrap up the story, even if it thinks it might. While Whittaker gives a rather profound performance for much of the film’s running time, she adopts workarounds to adulthood (including microwaving her bras instead of washing them or picking a new one from the laundry basket). The screenplay, like Anna, never reaches beyond the usual clichés of a quirky indie about a recluse.

The journey is paved with the same predictable beats, including conflict between Anna and Clint, a fleeting love interest in the father form of Brendan (Brett Goldstein), who also lacks an emotional maturity and a metaphoric notion that’s physicalized in the story’s third act. The world is indeed cruel to Anna as she wastes her life while the titular camp patch she aspires to achieve is still out of reach. The dry humor never achieves a level of originality that permits the film to transcend beyond a paint-by-numbers formula, one that strives to be the kind of crowdpleaser that appeals to a film festival audience. Even so-called quirky indies can start to feel as derivative as a brainless Hollywood comic book picture when they’re made in such volume.