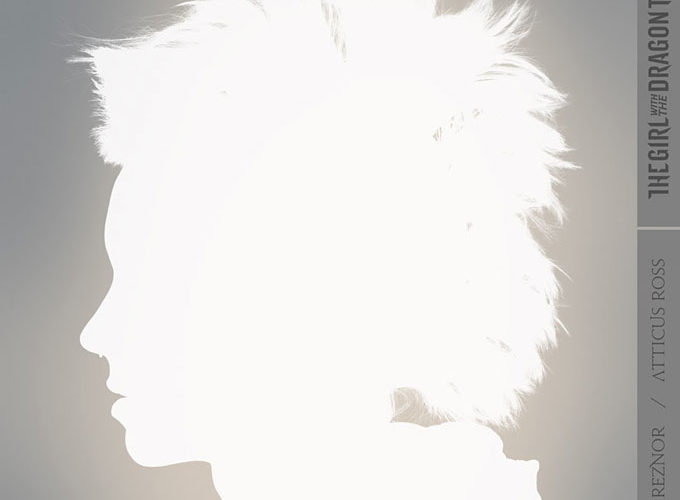 Update: Read our exclusive interview with Trent Reznor at the link.

As promised by Trent Reznor, tons of details on his six LP, 39-track OST for The Girl With the Dragon Tattoo have been revealed tonight, including a particularly special surprise. Composed with his cohort of the Oscar-winning The Social Network score Atticus Ross, we have a song to stream now, as well as the full tracklist, pre-order details, party announcement and much more. We’ll kick things off with a message from Trent Reznor himself on his official site:

For the last fourteen months Atticus and I have been hard at work on David Fincher’s “The Girl With The Dragon Tattoo”. We laughed, we cried, we lost our minds and in the process made some of the most beautiful and disturbing music of our careers. The result is a sprawling three-hour opus that I am happy to announce is available for pre-order right now for as low as $11.99. The full release will be available in one week – December 9th.

Update: One can now stream the eight-minute trailer below.

First up, heard in the epic red band teaser trailer, the full Immigrant Song cover by Trent Reznor and Karen O. can be streamed below or when you pre-order the album on iTunes, or just buy separately for 99 cents. Stream it below, followed by the tracklist and cover art and much, much more.

The iTunes pre-order mentioned above is only one option. On the official website, Reznor has revealed four editions. The deluxe will run you $300 and includes the following:

Then there are digital and CD versions which cost $12-14 dollars and also arrive on December 9th. Check out those details below.

HD Digital: $14
Choice of Apple Lossless or FLAC – Delivered via download link in your receipt on Fri. Dec. 9th

You can even download a six-song, 35-minute sampler on the site or stream it below. Followed by that, we have the full tracklist. As if this is not enough, Reznor has also revealed some sort of pre-party related to the Dragon Tattoo premiere in some cities. Check out the site here, which lists dates in Stockholm, Chicago, New York, London, Los Angeles. You can RSVP on the site for Stockholm, with the rest coming soon. Which OST version did you pre-order? Are you a fan of the full Immigrant Song?