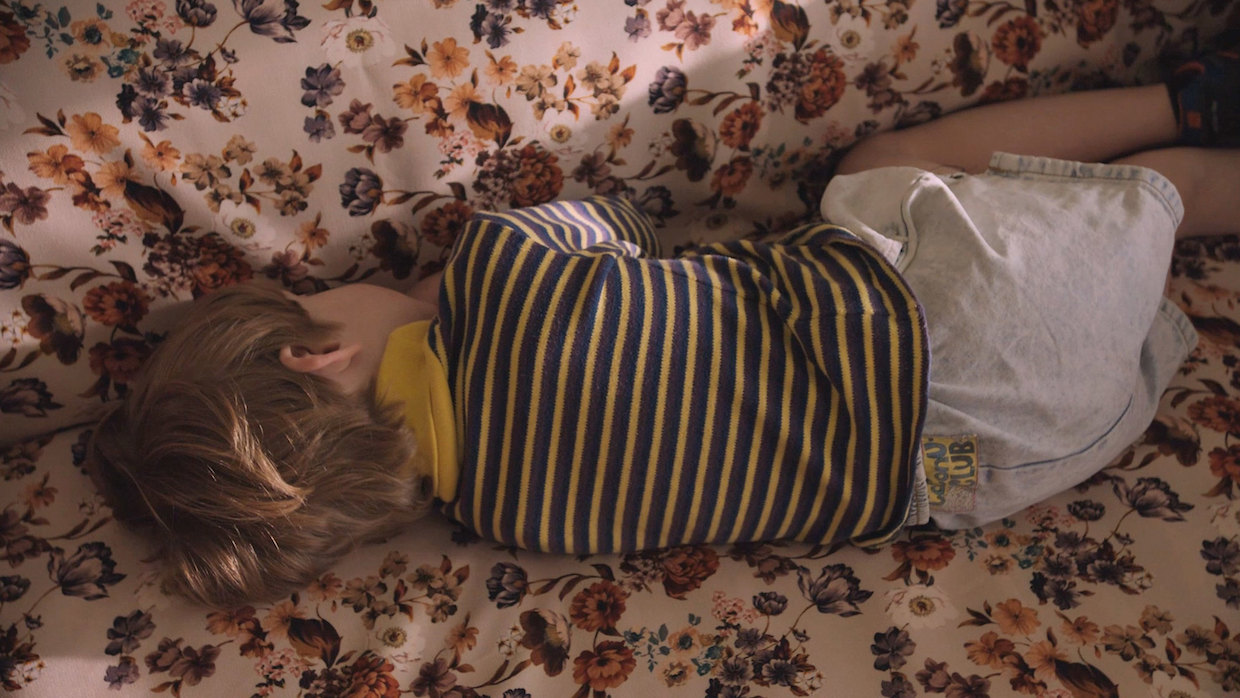 Few premieres from this last year left an impression like Ricky D’Ambrose’s The Cathedral, one of the best films at this year’s Sundance and ND/NF. An alternately spare and unsparing view of familial strife seen through the eyes of a boy growing from the late ’80s to mid-2000s, it’s a work that only impresses further with reflection—a potential classic in the waiting. But not something we always expect to get an acquisition in the festival crush.

Good fortune that MUBI will release D’Ambrose’s film at Lincoln Center on September 2 and their platform on September 9—ahead of which is a tension-thrumming trailer where every tick of the clock is another harsh memory, another lesson in lived experience. As we said in our review, The Cathedral “impresses with its sense of personal significance, recreating slivers of a life experience over some two decades to form a vivid recollection of both the fracturing of a family and the United States at large. It’s an ambitious undertaking for an 87-minute film, and while this lofty aim can result in a few passages striking a bit broad, one comes away admiring D’Ambrose’s meticulously committed approach to storytelling.”

A multigenerational family saga in extreme miniature, the new feature from singular American independent director Ricky D’Ambrose (Notes on an Appearance) is his most refined, emotionally resonant work yet. Slicing across decades with impressionistic precision, The Cathedral tells the formally economical yet engrossing story of the Damrosch family, whose quiet rise and fall is seen through the eyes of its youngest member, Jesse, born in the late ’80s. Using photographs and archival news footage to buttress his oblique drama, D’Ambrose shows how a family’s financial and emotional wear and tear can subtly reflect a country’s sociopolitical fortunes and follies.