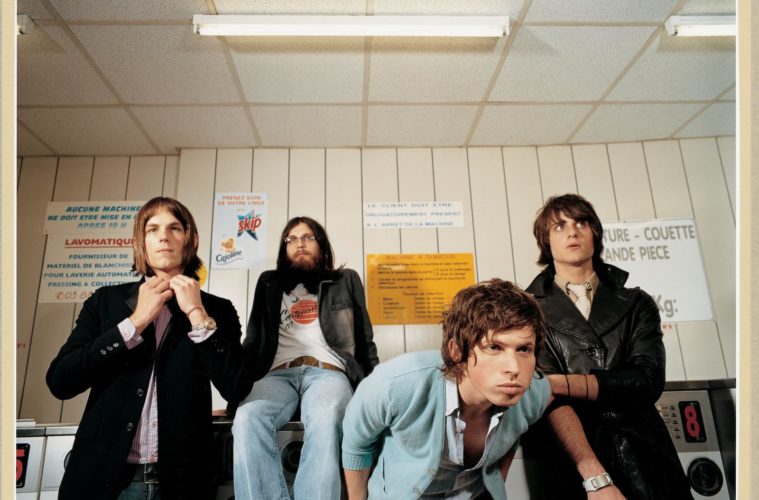 Tribeca Film Festival has a healthy dosed of music-related documentaries this year. We have Beats, Rhymes, and Life: The Travels of a Tribe Called Quest (which we reviewed at Sundance), a doc on the Once players The Swell Season, Cameron Crowe‘s Elton John doc, and the newly added Talihina Sky, which features stadium rockers Kings of Leon.

While I’m not a big fan of the band, this documentary seems to be taking on interesting spin. Hitfix has found the trailer and it looks to be chronicling their religious upbringing contrasted by their increasingly rock star lifestyle. I’m not familiar with director Stephen C. Mitchell, but this is certainly on my radar. Check it out below.

Talihina Sky: the Story of Kings of Leon will premiere at the Tribeca Film Festival which kicks off April 20th, 2011.

Are you a fan of Kings of Leon? Do you think this doc looks promising?