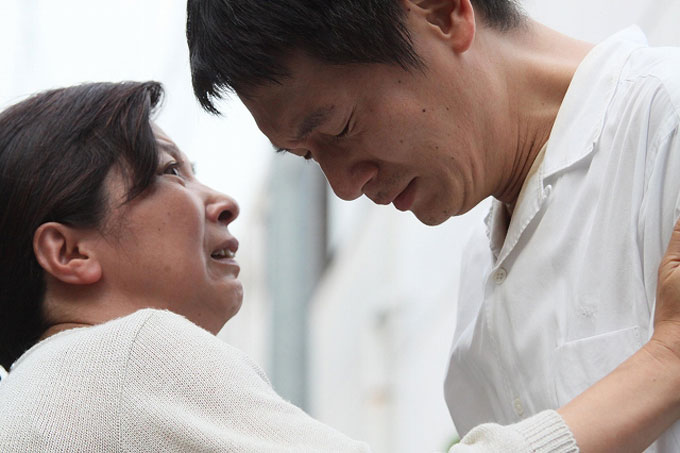 With awards season gearing up, we’re already getting confirmations on what countries have chosen for their Foreign Oscar entry. While dozens and dozens have yet to decide, we got word on Austria and Serbia‘s choices recently and now Japan has chimed in. The country actually went all the way back in 2008 and made history for their first win with the drama Departures and now Variety reports this year’s entry will be Our Homeland.

Directed by Yang Yong-hi, we’ve also got the first trailer today for the film that follows a Japanese family who welcome homes their son after he was exiled in North Korea. The drama drew promising reviews at its Berlin premiere and while it doesn’t seem to have much in the way of a distinct style, I’m intrigued in the story. Check it out below as we wait a few months for our final five nominees to be announced on January 15th.

From the late 50s and into the 70s, more than 90,000 of the Koreans resident in Japan emigrated to North Korea, a country that promised them affluence, justice and an end to discrimination. KAZOKU NO KUNI tells the story of one of their number, who returns for just a short period. For the first time in 25 years, Sonho is reunited with his family in Tokyo after being allowed to undergo an operation there.
Sonho’s younger sister Rie is at the centre of the film and is not hard to recognise as the director’s alter-ego. In her documentaries DEAR PYONGYANG and SONA, THE OTHER MYSELF, Yang Yonghi told the story of her own life: at just six years of age, she had to experience how her three older brothers left the family forever, headed for Pyongyang.

Our Homeland doesn’t have US distribution yet.