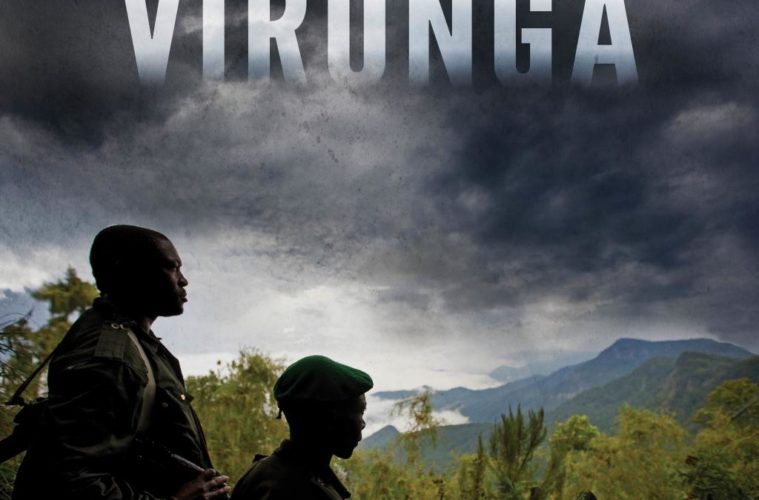 After touring the festival circuit with virtually unanimous acclaim, Orlando von Einsiedel‘s documentary Virunga is arriving this fall, in both limited release and a Netflix-exclusive digital bow. The film takes a look at the deep geopolitical conflict within and surrounding the Virunga National Park, a UNESCO-designated world heritage site. Netflix has now dropped the first, gripping trailer previewing the film.

We said in our review the documentary is “a shaming and call to action exposing the sausage making at the core of this conflict. A difficult story to summarize, the film is a gripping documentary that, without the presence of the filmmaker, also explores the nature of reporting on these conflicts.” We added, Virunga is “captivating filmmaking with first-rate reporting.” Check out the trailer below.

From the forested depths of the African Congo, among the last of the mountain gorillas comes Virunga, an incredible true story of idealistic conservationists, armed militia, and the struggle to control Congo’s rich natural resources. A new Netflix Original Documentary, Virunga details the brave people risking their lives to build a better future in a part of Africa long since forgotten. In the Virunga National Park, life flourishes with lush plant and wildlife — and it’s a battleground for rogue soldiers, opportunistic poachers, and a small band of embattled park rangers, the last line of defense to protect the heart and soul of the Eastern Congo.