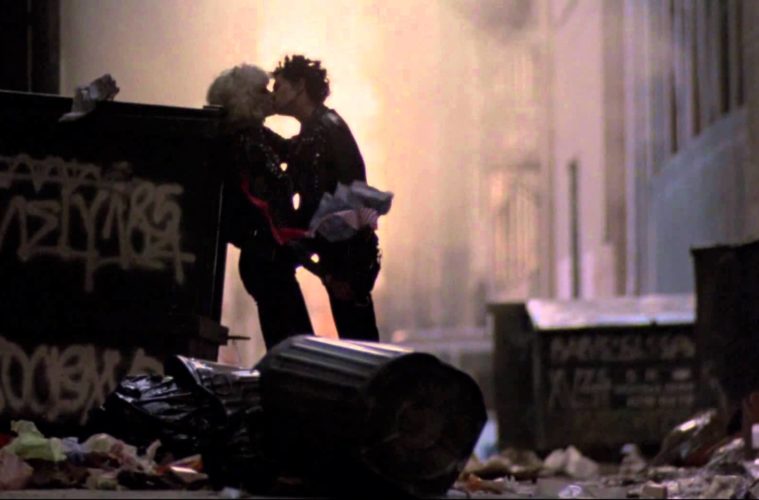 The indie cult classic Sid and Nancy tells the tragic, morbid tale of Sex Pistols bassist Sid Vicious (A young, hip Gary Oldman) and his girlfriend Nancy Spungen (Chloe Webb) as the band breaks up and Sid attempts a solo career within the tight grasp of heroin addiction. If this wasn’t sad enough, Nancy is found stabbed to death and Sid is arrested for her murder. Called “the definitive pic of the punk phenomenon,” Sid and Nancy has been given a trailer for its 30th-anniversary restoration — which includes a run in theaters before a Blu-ray release this August.

See the trailer below, with a nod to The Guardian:

The 30th-anniversary restoration of Sid and Nancy hits U.K. theaters on August 5 ahead of an August 29 release of the restored Blu-ray.