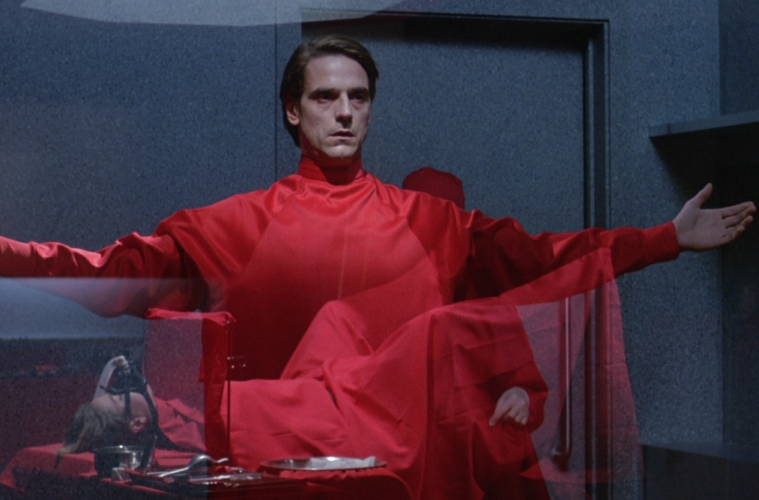 Listen to a 30-minute interview with Kristen Stewart on Clouds of Sils Maria:

The Dissolve‘s Charles Bramesco on how The Conversation transformed Walter Murch from an editor to the author:

In his 1995 book In the Blink Of An Eye, film editor Walter Murch recalls a conversation with a friend of his wife. He asks what Murch does for a living, and when Murch tells him that he edits movies, the friend replies, “Oh, editing. That’s where you cut out the bad bits.” That’s a succinct summation of the general public’s understanding of the subtle and oft-misunderstood art of editing and mixing. To an extent, the widespread misconceptions are understandable; by its very nature, the best editing masks its own presence, instantaneously ferrying viewers through space and time and from shot to shot with minimal cognitive disruption. Little wonder that the Academy Of Motion Picture Arts And Sciences has all but rebranded its award from Best Editing to Most Editing, annually bestowing the honor on the showiest display of technical proficiency. (This year, Whiplash’s Tom Cross won for the rare example of flair within a situationally appropriate context.)