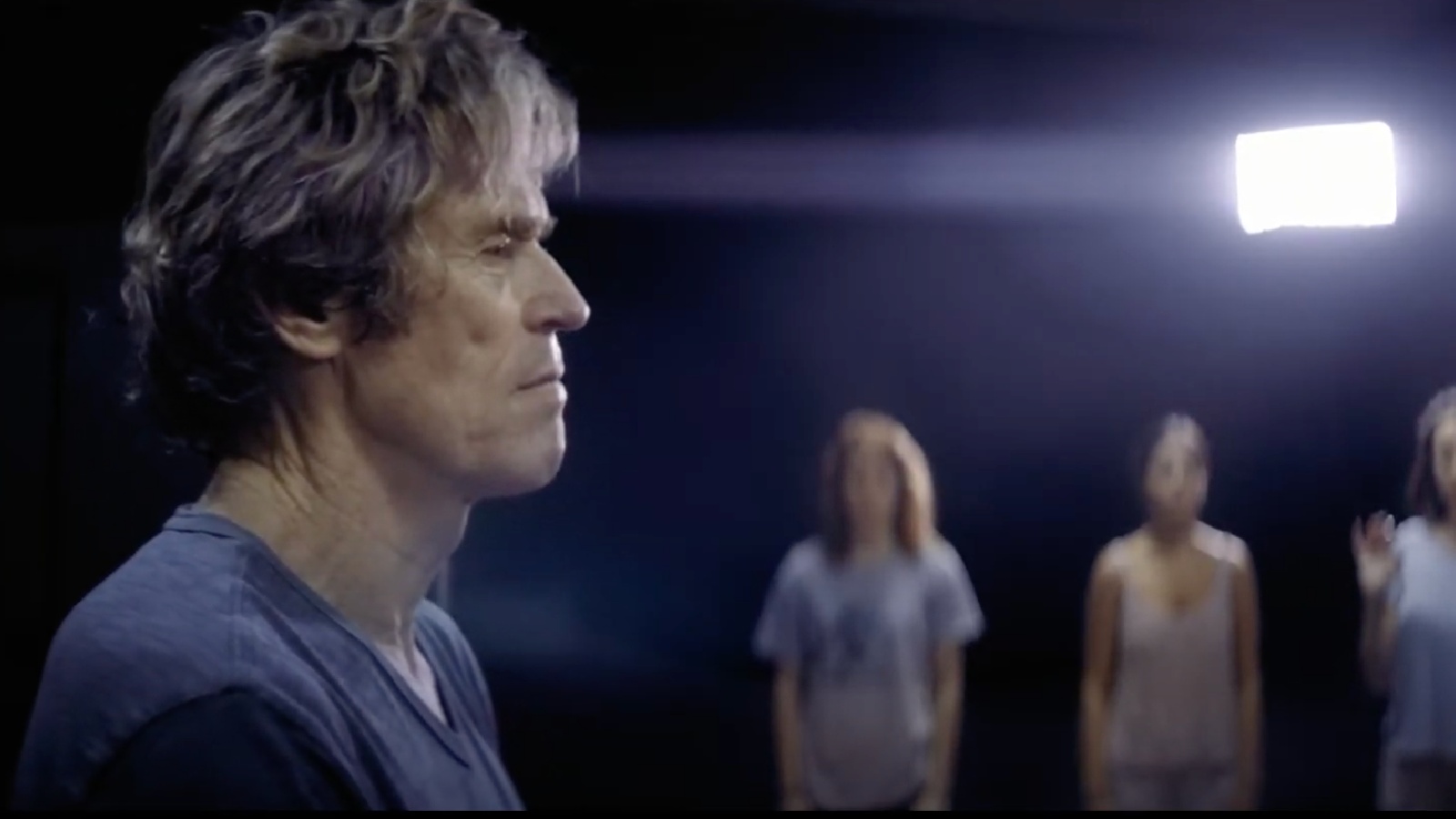 Abel Ferrara is here to spice up the summer. Reteaming with Willem Dafoe following 4:44 Last Day on Earth, Pasolini, Go Go Tales, New Rose Hotel, and prior to Siberia, which recently premiered at Berlinale, they collaborated on Tommaso. The Cannes premiere, which opens on June 5 in Film at Lincoln Center’s Virtual Cinema via Kino Lorber, finds them going more meta than ever before, with Dafoe’s character playing a North American director living in Rome with his younger wife and their 3-year-old daughter (played, notably, by Ferrara’s own wife and daughter, Christina and Anna Ferrara). Ahead of the release, a new U.S. trailer and poster have arrived.

Rory O’Connor said in our review, “Most of this is a mirror of Ferrara’s own life: his move to Rome after U.S. funders stopped backing his movies following the 9/11 attacks; his struggles with addiction; his multiple marriages; his conversion to Buddhism and so on. Ferrara, a New York native, was raised Roman Catholic and religion is naturally key here once again, both narratively and formally. It’s fitting then that Tommaso feels so confessional and thus so resonant, especially given the scarcely believable casting of Christina and Anna. Indeed, mother and child both feature in scenes that one can only presume must have been painfully close to the bone.”

See the trailer below via The Playlist, along with the poster.

Willem Dafoe is an American artist living in Rome with his family, played by Abel Ferrara’s real-life wife and daughter. Their tumultuous relationship is set against his day to day life as a teacher, ex-pat, and recovering addict.

Tommaso opens on June 5 in Film at Lincoln Center’s Virtual Cinema and will expand.