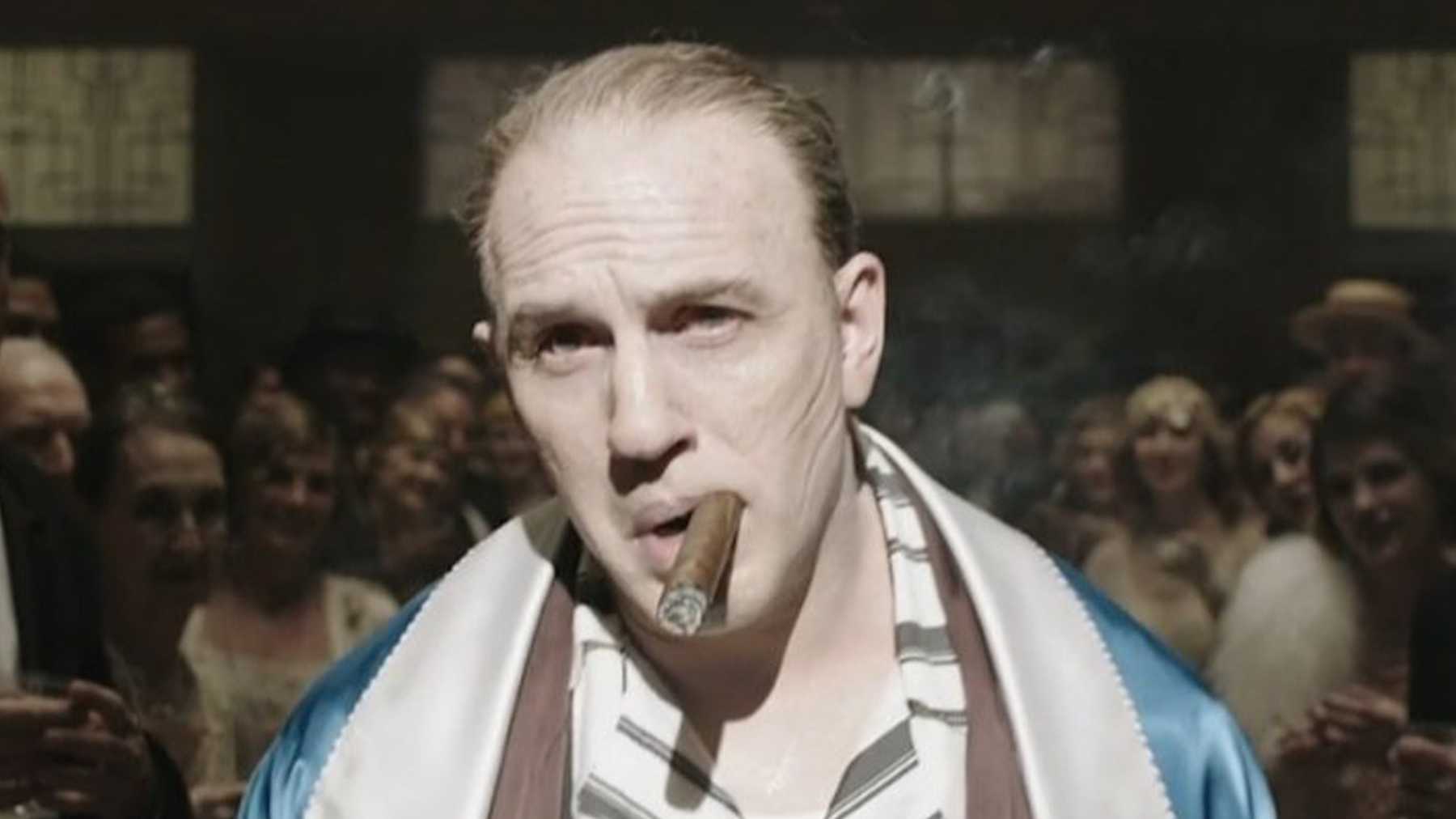 After weathering the reception of Fantastic Four, director Josh Trank is now back with a film that is actually solely his cut. Tom Hardy is leading his crime drama biopic playing the Chicago crime boss Al Capone. Once titled Fonzo, his next feature is now going by Capone and it is arriving much sooner than expected.

Vertical Entertainment has picked up the film, which will land on May 12 on streaming with a theatrical release to hopefully arrive when the world resumes to normal. Trank has now dropped the first trailer on Twitter for the film also starring Linda Cardellini, Noel Fisher, Jack Lowden, Matt Dillon, Kyle MacLachlan, Kathrine Narducci, and Caiden Acurio.

Scored by El-P, the film follows Capone’s journey later in his life, after an 11-year prison stint in Atlanta. Judging from the trailer, Hardy certainly seems to be chewing the scenery to great lengths in entertaining fashion and hopefully this can mark a bounce back into the spotlight for the director.

Capone arrives on May 12.