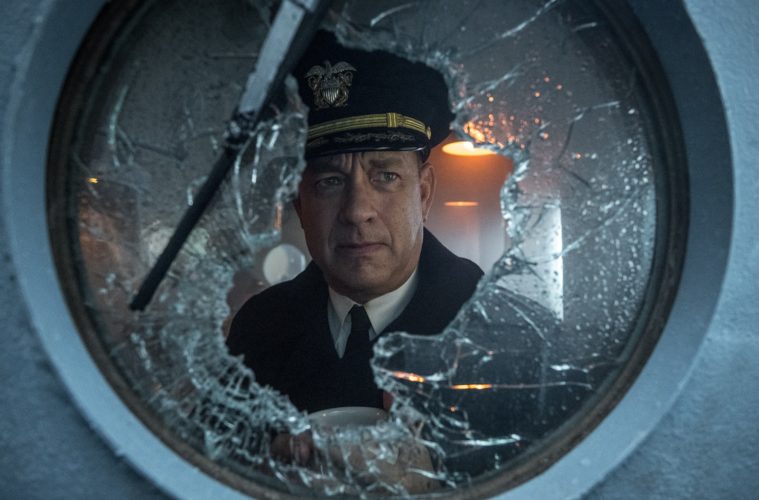 Not counting his voice-acting work, it’s been quite a long time since Tom Hanks had a major film arriving during the summer movie season but that will change in 2020. After a few delays (it was originally set for March of last year), this June will see the release of Greyhound, directed by Aaron Schneider (Get Low) and, in a rare occurrence considering he’s not the director, scripted by Hanks himself.

Set during the first part of World War II, the Captain Phillips star returns to the sea, playing captain Ernest Krause who leads a convoy of nearly 40 Allied ships. The film depicts their journey across the North Atlantic as Nazi U-boats are on their tale. It certainly looks in line with Hanks’ affinity for inspirational historical tales and Schneider is clearly working with far expanded scope here. So hopefully the delays were simply the case of fine-tuning what looks to be substantial visual effects work.