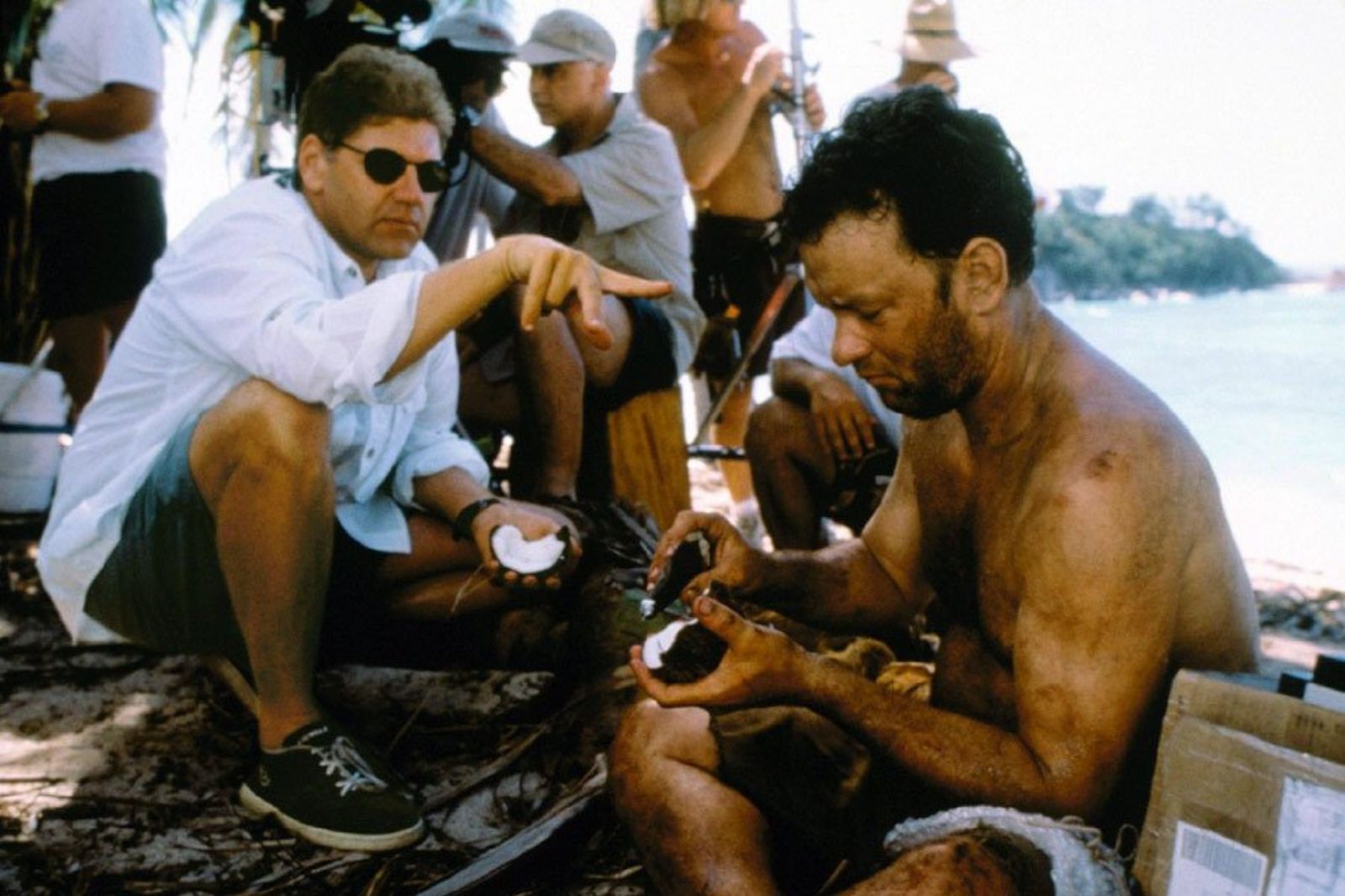 While my auteurist admiration for Robert Zemeckis has carried through even with his latest, widely-derided offerings, I can’t say there’s much excitement around his forthcoming Disney project, Pinocchio. However, another new film from the director has now been announced that certainly has our attention.

Zemeckis will reteam with his Forrest Gump collaborators Tom Hanks and Eric Roth for an adaptation of Richard McGuire’s 1994 graphic novel Here, Deadline reports. The graphic novel has a unique conceit, centered on one room and those that inhabit it over hundreds of thousands of years, from the past to the future.

One can pick up the novel here and see an inside glimpse here. It’s certainly an intriguing proposition for a master of visual storytelling like Zemeckis. A Ghost Story also recently comes to mind in terms of another project tackling such ideas about the passage of time, so we’re curious to see what is in store here. Along with starring in Zemeckis’ forthcoming Pinocchio, Hanks also collaborated with the director for The Polar Express and Cast Away.