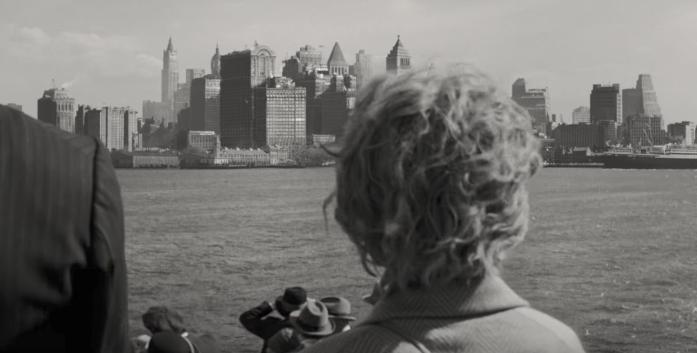 Todd Haynes Goes Back in Time in First Trailer for ‘Wonderstruck’

Todd Haynes is back with Wonderstruck, an adaptation of the book by Brian Selznick. The film follows two children in different eras — 12-year-old Ben (Oakes Fegley), living in 1977, and Rose (Millicent Simmonds), a deaf girl living in 1927, with the later half of the film focusing on Rose presented as “a silent film in both a nod to movie history and an aesthetic designed to capture her perspective.”

Selznick, who also wrote the source material for Martin Scorsese’s Hugo, adapts his own book for Haynes’ film. Reviewing the film at Cannes for The Film Stage, Rory O’Connor wrote, “On show here is the same love for the craft of silent filmmaking as there is for that of diorama and the strange magic of provenance”, yet also added that “these methods fail to be harnessed with any great charm within the parameters of the film itself.”

“Although almost all my films have been period films, this was a double-period film, so that was exciting,” Haynes told THR. “[T]he ways that one could jam ideas and images of 1920s Manhattan against New York in one of its most difficult, economically declining eras in the later ’70s. But what I really love about this: It functions like a classic mystery. There are enigmas that the kids are setting out to decipher and learn, and often the answer to one yields more questions about the next stage of the story that propels them forward. And the central defining mystery is: Why are we telling these two stories and how will they connect?”