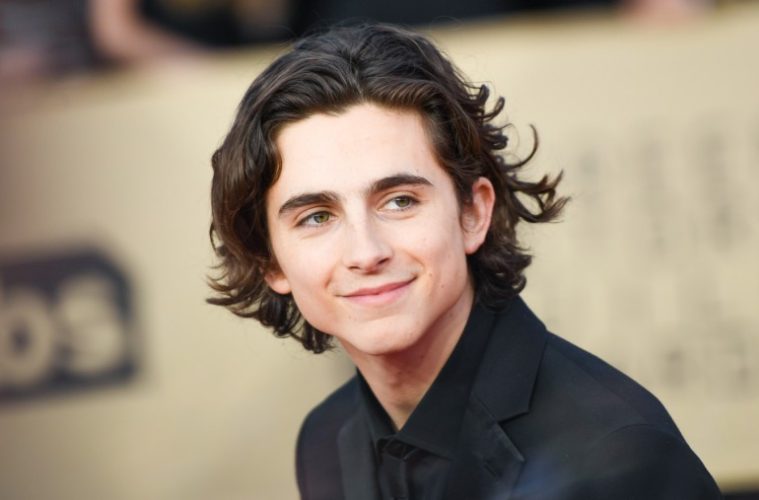 For the first year since 2013, a new Denis Villeneuve film will not hit theaters, but the French Canadian filmmaker has a good excuse. After revisiting one celebrated sci-fi property with Blade Runner 2049, he’s prepping another massive-budget project in the genre with a two-part adaptation of Dune and he’s now found his star, an it’s perhaps an unexpected choice.

Coming off of his Oscar-nominated role in Call Me by Your Name, Timothée Chalamet is set to become a franchise leading man in Villeneuve’s sci-fi epic, Deadline reports. The actor will take the role of Paul Atreides, who Kyle MacLachlan portrayed in David Lynch’s original Frank Herbert adaptation. Eric Roth (Munich, The Curious Case of Benjamin Button) has scripted this new version, which will be a two-part film, but both parts will be shot separately.

“Eric Roth wrote the first draft and I worked on my part afterwards,” the director recently told La Presse. “I have not had such fun on the creative side since Incendies! My wish would have been to make both films at the same time but it will be too expensive. We will do them one at a time. ”

Check out the synopsis for the film below, which will produced by Legendary:

The young nobleman Paul Atreides is the central figure in the series of sprawling epic novels first published in 1965. It is set in the far future involving worlds beyond Earth, ruled over by competing feudal families who control access to a drug called Melange. Known popularly as “spice,” the drug gives its users heightened consciousness and an extended lifespan at the cost of crippling addiction and fatal withdrawal. Spice, use of which makes interstellar travel possible, is found only on the desert planet of Arrakis — aka “Dune” — and as such is the most valuable commodity in the galaxy.