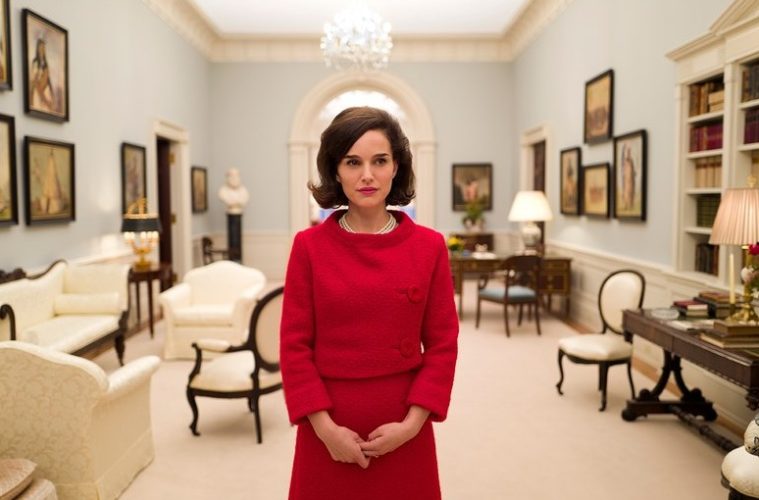 Lady Macbeth William Oldroyd, United Kingdom
World Premiere
Rural England, 1865. Katherine is stifled by her loveless marriage to a bitter man twice her age and his cold, unforgiving family. When she embarks on a passionate affair with a young worker on her husband’s estate, a force is unleashed inside her so powerful that she will stop at nothing to get what she wants. Starring Florence Pugh, Cosmo Jarvis, Paul Hilton, Naomi Ackie, and Christopher Fairbank.

Maliglutit (Searchers) Zacharias Kunuk, Canada
World Premiere
Nunavut, Canada circa 1913. Kuanana returns from a caribou hunt to discover his wife and daughter kidnapped, and the rest of his family slaughtered. His father’s spirit helper, the loon Kallulik, sets him on course to overturn fate and reunite his family. Starring Benjamin Kunuk, Karen Ivalu, and Jonah Qunaq.

Moonlight Barry Jenkins, USA
International Premiere
Moonlight is the tender, heartbreaking story of a young man’s struggle to find himself, told across three defining chapters in his life as he experiences the ecstasy, pain, and beauty of falling in love, while grappling with his own sexuality. Anchored by the singular vision of filmmaker Barry Jenkins, Moonlight is an exploration of male masculinity — a sensual, intoxicating piece of cinema that uncovers deep truths about the moments that define us, the people who shape us most, and the ache of love that can last a lifetime. Starring Mahershala Ali, Naomie Harris, Trevante Rhodes, André Holland, Janelle Monáe, Ashton Sanders, Jharrel Jerome, Alex Hibbert, and Jaden Piner.

Those Who Make Revolution Halfway Only Dig Their Own Graves
(Ceux qui font les révolutions à moitié n’ont fait que se creuser un tombeau)
Mathieu Denis and Simon Lavoie, Canada
World Premiere
Klas Batalo, Giutizia, Tumulto, and Ordine Nuovo, four twenty-somethings from Québec, reject the world in which they live. Three years after the collapse of the Maple Spring protest movement, they resort to a form of vandalism that gradually leads them closer to terrorism. But their revolutionary avant-garde is far from society’s prevailing aspirations and threatens to blow up in their faces. Starring Charlotte Aubin, Laurent Bélanger, Emmanuelle Lussier-Martinez, and Gabrielle Tremblay.