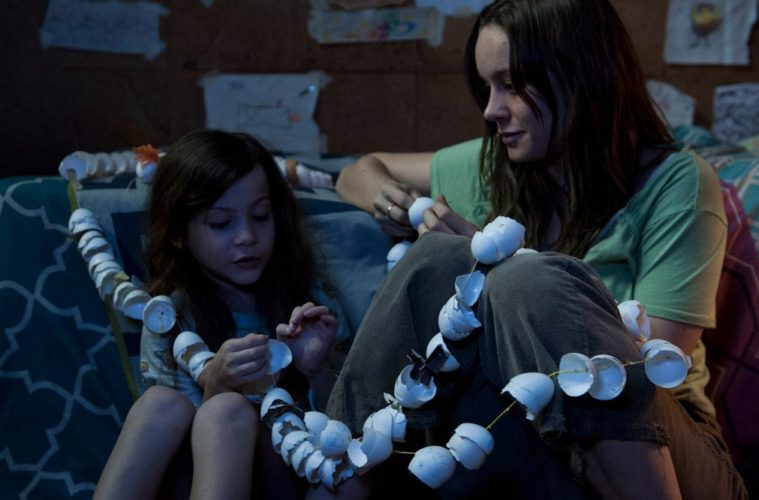 With the 40th Toronto International Film Festival concluding today, the winners have been unveiled. Earning the top prize was the Brie Larson-led drama Room, which A24 will release on October 16th. Other winners included the first-person actioner Hardcore, Stephen Dunn‘s coming-of-age drama Closet Monster, and Hurt in the first-ever Platform section.

Check out the full list of winners below, with reviews where applicable, and catch up with all of our coverage (and more to come) here.

People’s Choice Documentary Award – Winter on Fire: Ukraine’s Fight For Freedom (Evgeny Afineevsk). The second runner up is Brian D. Johnson’s Al Purdy Was Here. The first runner up is Avi Lewis’ This Changes Everything.

Which of the award winners are you most looking forward to seeing?