This Much I Know To Be True Trailer: Andrew Dominik Reunites with Nick Cave and Warren Ellis 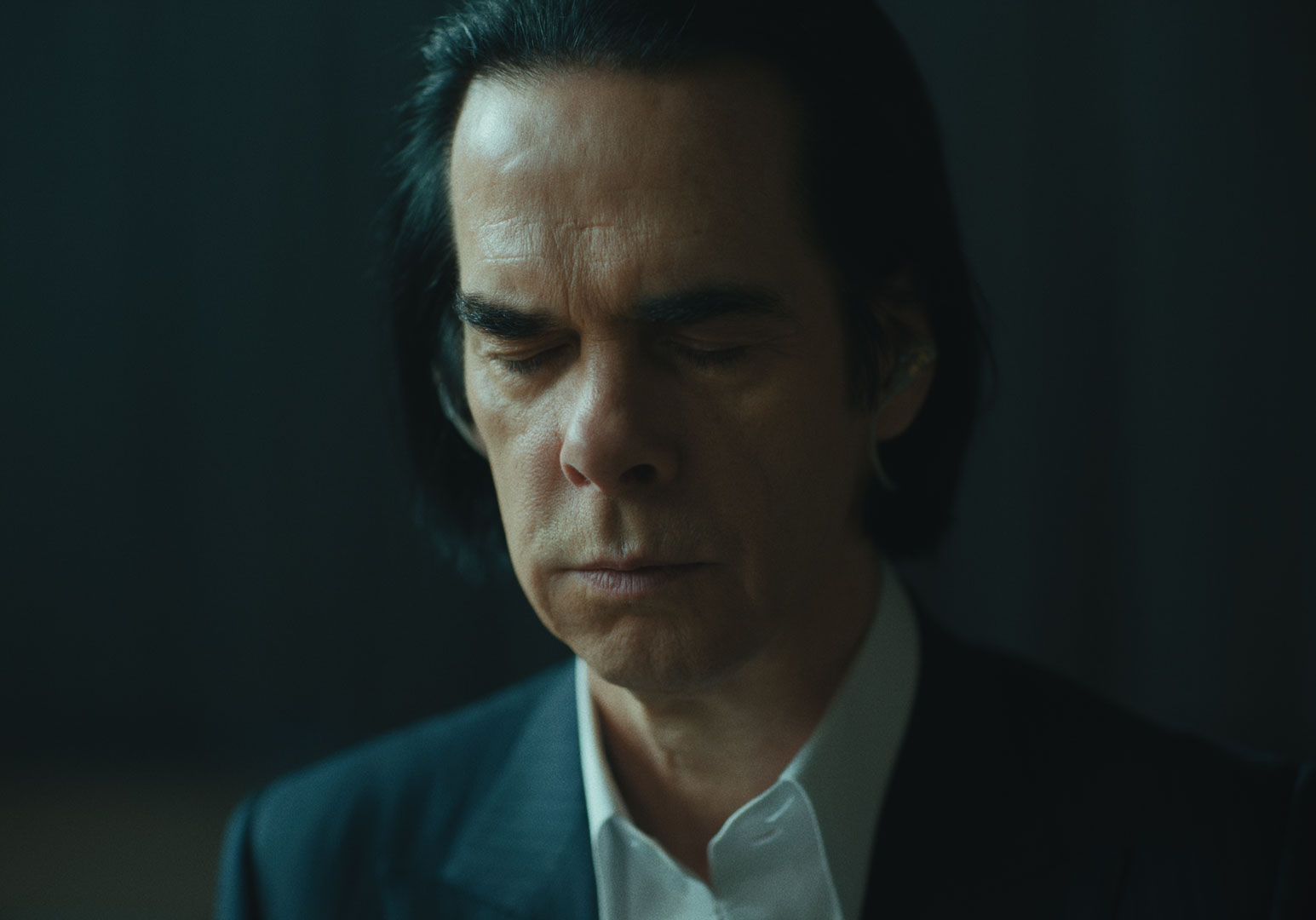 If you missed your recent one-night-only chance to experience Andrew Dominik’s reunion with Nick Cave and Warren Ellis theatrically, you are in luck. MUBI has unveiled they will release their documentary This Much I Know To Be True, which captures performances from their past two studio albums, Ghosteen and Carnage, on July 8. Ahead of the release, a new trailer and poster have now arrived.

Filmed in spring 2021 ahead of their UK tour, we see the two, accompanied by singers and string quartet, as they nurture each song into existence. The film features a special appearance by close friend and long-term collaborator, Marianne Faithfull. Shot in color by cinematographer Robbie Ryan, the film marks a follow-up to One More Time with Feeling, which will also be available on MUBI starting August 6. Andrew Dominik’s next feature, Blonde, will finally arrive the following month, September 23 on Netflix.

This Much I Know to Be True arrives on MUBI on July 8.