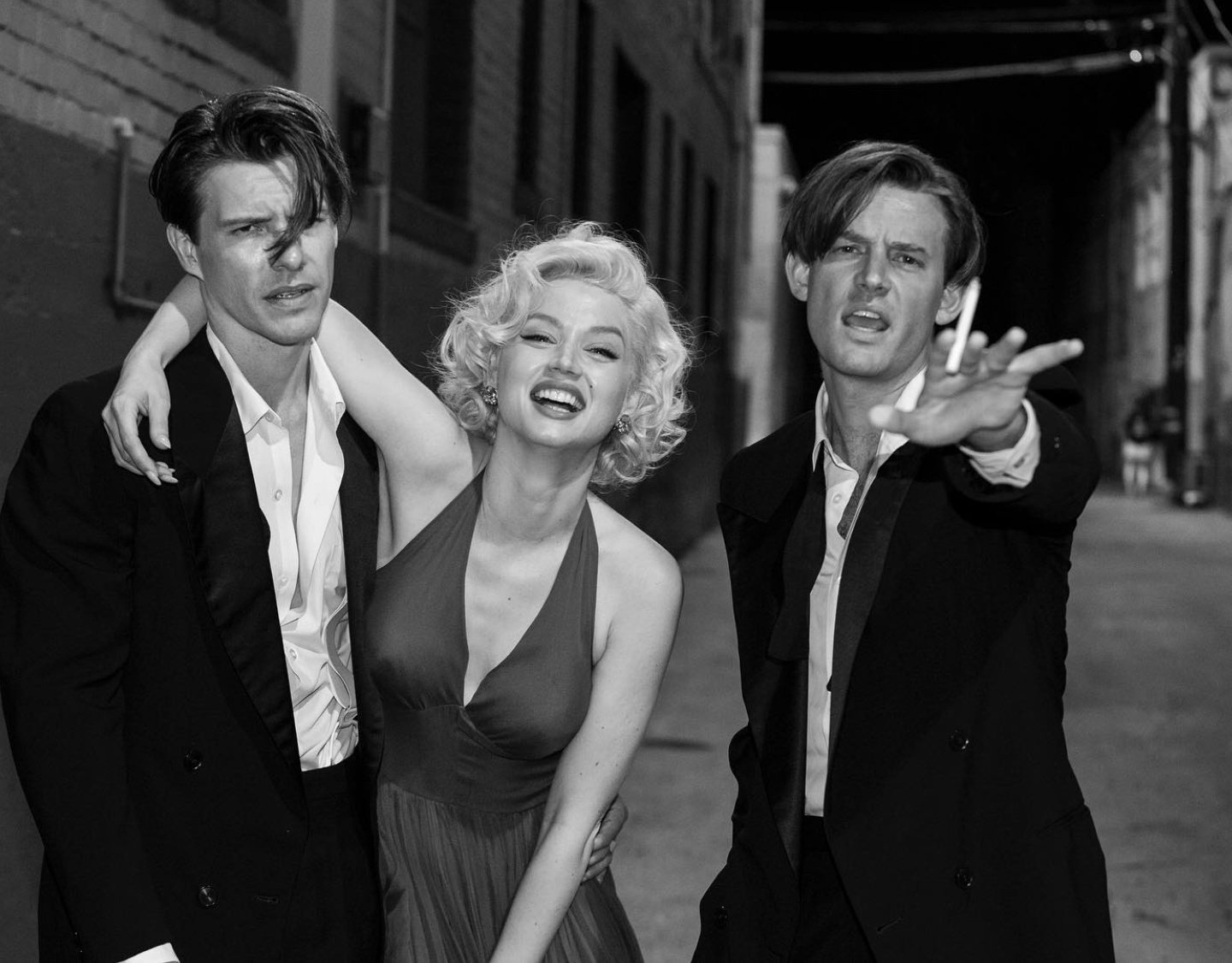 While it’s been a particularly rough year for worthwhile Netflix originals––Richard Linklater being perhaps the only exception––fear not, more promising options await this fall. Ahead of films by Noah Baumbach, Guillermo del Toro, Rian Johnson, Alejandro González Iñárritu, Henry Selick, and Scott Cooper, they will debut perhaps our most-anticipated of the bunch: Andrew Dominik’s long-awaited NC-17 Marilyn Monroe biopic Blonde. In advance of its debut at Venice Film Festival, a stellar new trailer has now arrived.

Clocking in at an epic 166 minutes, a new Vanity Fair feature has more insights on what to expect: “Blonde is not a traditional biopic, a genre that too often lionizes its subject by focusing only on the most extraordinary episodes of her life. Instead, Blonde focuses on destiny: a woman in search of love who will become a great seductress. Helped by her malleability and innate sex appeal, she will be adored, coveted, desired, and possessed by many lovers, allegedly including President John F. Kennedy. But she will never be fulfilled, up until her death at the age of 36.”