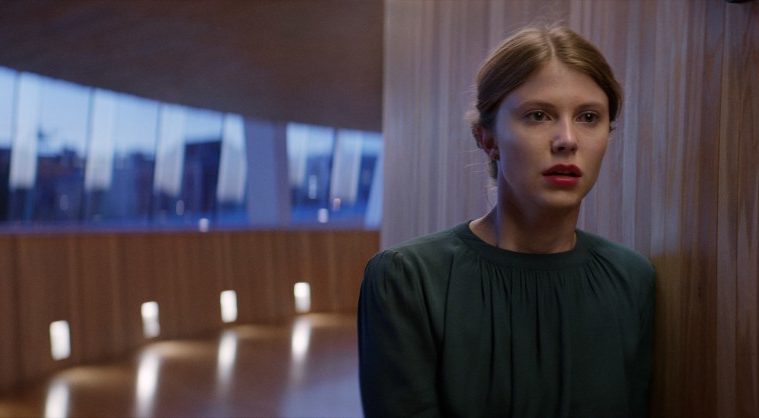 After a nearly year-long wait from its Cannes premiere to U.S. debut for Joachim Trier’s last film, Louder Than Bombs, the delay won’t be nearly as long for his follow-up. The highly-anticipated Thelma, which finds the Reprise and Oslo, August 31st director heading to supernatural territory, will bow at TIFF and then head to NYFF and will be released in early November. Ahead of the premiere, a new trailer has now landed.

Norway’s official Oscar entry for Best Foreign Language Film, the story follows a young woman unaware of the fact that she has been blessed with terrifying powers. Along this journey, she also falls in love with another woman, and judging from the trailer, nightmarish scenarios start to play out. This new trailer showcases Trier’s immaculate visual style as he’s clearly in an entirely new playground.

Thelma, a shy young student, has just left her religious family in a small town on the west coast of Norway to study at a university in Oslo. While at the library one day, she experiences a violent, unexpected seizure. Soon after, she finds herself intensely drawn toward Anja, a beautiful young student who reciprocates Thelma’s powerful attraction. As the semester continues, Thelma becomes increasingly overwhelmed by her intense feelings for Anja – feelings she doesn’t dare acknowledge, even to herself – while at the same time experiencing even more extreme seizures. As it becomes clearer that the seizures are a symptom of inexplicable, often dangerous, supernatural abilities, Thelma is confronted with tragic secrets of her past, and the terrifying implications of her powers.

Thelma premieres at TIFF and NYFF and opens on November 10.