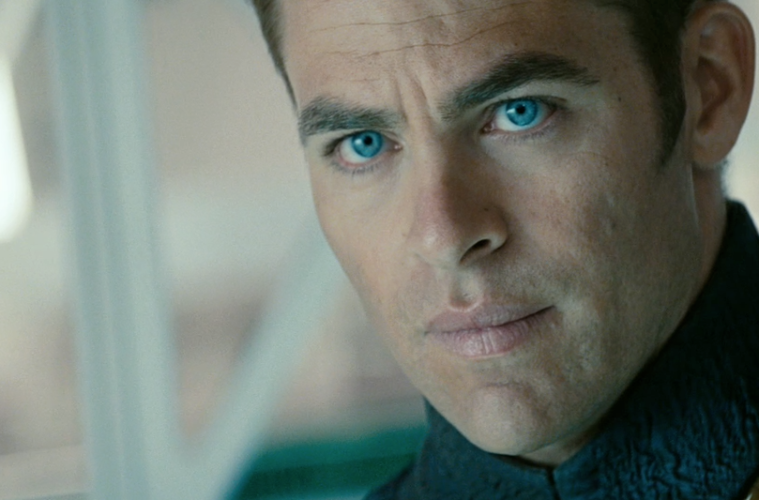 We’ve already witnessed two slightly varied online-only teasers, and if you saw The Hobbit: An Unexpected Journey in select IMAX theaters weekend you got an extensive nine-minute preview, but now Paramount has an official theatrical trailer for J.J. Abrams‘ summer 2013 blockbuster Star Trek Into Darkness and they’ve released it online for your viewing pleasure.

Still keeping coy regarding the intentions of villain Benedict Cumberbatch, this look provides more cryptic excitement, but at a less frenetic pace compared to our last teasers. We’re re-introduced to our starship, before putting some hefty expectations on its leader, as we’re also given another glance at our crew in danger. Then Abrams gets into the major action setpieces, including a new look at some free falling off buildings, maneuvering in space amongst wreckage and more. It’s another thrilling glance at what’s shaping up to be one of our most-anticipated tentpoles of next summer and you can check out the trailer below or over on Apple in HD.