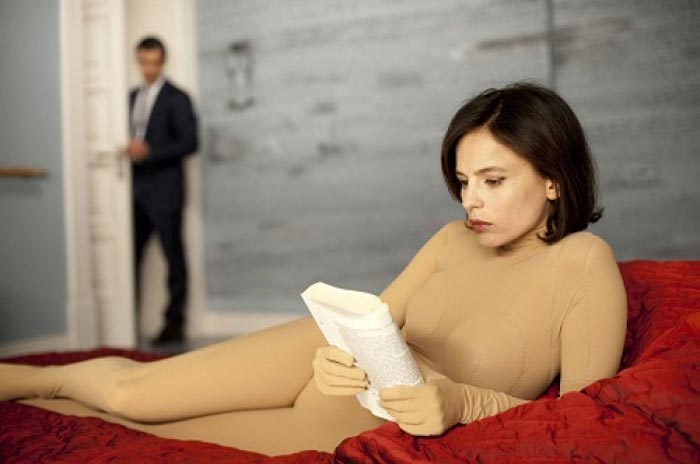 Unfortunately overlooked last year, Elena Anaya‘s performance in Pedro Almodovar‘s twisty tale The Skin I Live In was one of my favorites. She’ll soon get to prove herself again, as Variety reports the actress has signed on to the female lead role in the next film from Apollo 18 director Gonzalo Lopez-Gallego.

Titled Inertia, the action thriller also stars Drive‘s Oscar Isaac, who will be seen in Coens‘ Inside Llewyn Davis. Coming off the Liam Neeson thriller Unknown and the aborted Akira, Jaume Collet-Serra will produce the film which follows an “immigrant (Isaac) who witnesses a fatal hit-and-run and pursues the mysterious car in a non-stop chase.” Our lead will restart a relationship with an ex-girlfriend, played by Anaya.

Despite the fairly negative response to the found-footage Apollo 18, I’m interested to see if the director can follow-up with something outside of a gimmick like that. He has an excellent cast already and it’s great to see the thriller being shot in Spanish, hopefully giving off a more authentic feel.

Production begins this August in Barcelona for a likely 2013 release.