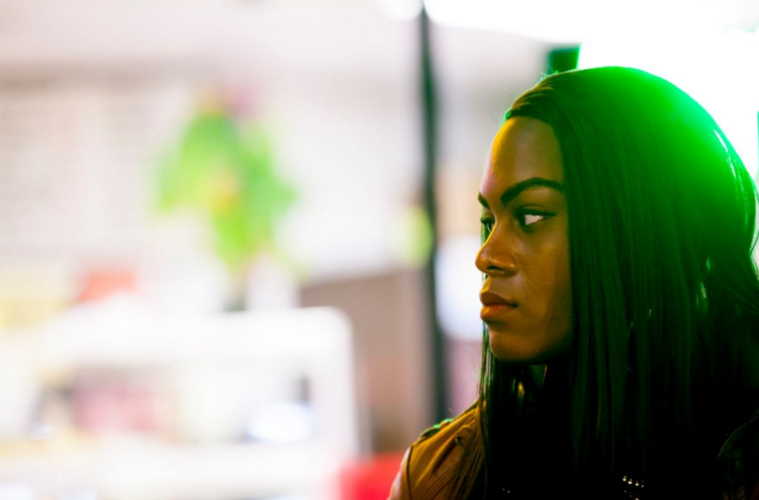 The Radical Beauty of ‘Tangerine,’ Weerasethakul Primer, ‘Wuthering Heights’ Gets Musical, and More

Watch a video essay on the radical beauty of Tangerine:

Apichatpong Weerasethakul talks to Little White Lies about what inspired him to make movies:

It was Spielberg. Raiders of the Lost Ark, ET and Close Encounters were really important to me. I didn’t think it’d be possible, but I just wanted to be involved in some way. When I discovered experimental cinema in Chicago, I found that a better fit with my nature – very personal, and something I could do by myself, in a darkroom, with a small group of people.

Explore the sound of 10 Cloverfield Lane with a video montage:

BFI‘s John Berra on where to begin with Apichatpong Weerasethakul:

Newcomers to the spellbinding cinematic realm of Apichatpong Weerasethakul – often known simply as Joe – can be perplexed by its sedate rhythms, casual slippages in time, and evocations of various states of consciousness. Thailand’s leading auteur also has a preference for open-ended narratives rooted in local mythology which refrain from the kind of cultural orientation often expected by touristic arthouse patrons when venturing beyond their usual screen territories. At once earthy and otherworldly, the unique texture of his cinema hints at a mystery waiting to be solved.

Listen to a discussion on the films of Hong Sang-soo:

BAMcinemaFest, the unassuming independent film festival, is now in its eighth year, and over the course of that near-decade has become quietly, even improbably, illustrious. It’s hardly a star-graced red-carpet affair. It’s never enjoyed French Riviera glamour or voguish world premieres. There are no black-tie galas or paparazzi photocalls or rafts of complimentary Champagne. But conferred upon the BAMcinemaFest’s yearly program is a degree of prestige that can pluck the gifted from obscurity or parlay promise into a career. For eight years the festival has afforded New York a glimpse of the best the American cinema has to offer. To simply be programmed here means a great deal.