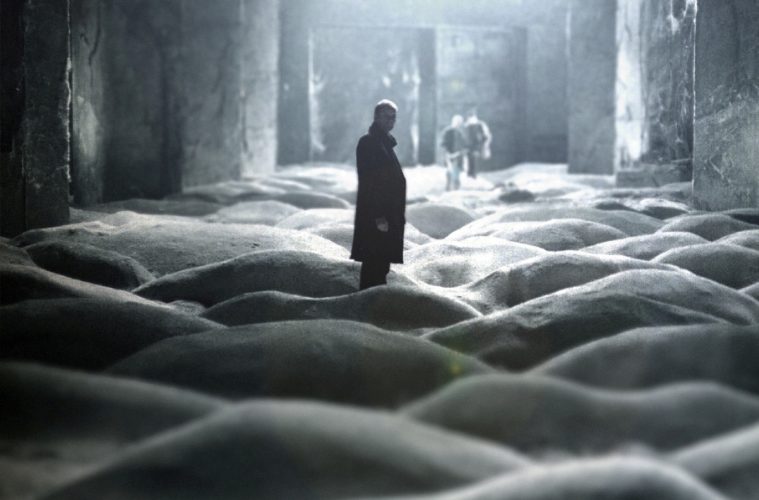 The Poetic Harmony of Andrei Tarkovsky

This year will mark three decades since the great Andrei Tarkovsky passed away at the far-too-young age of 54. With the seven enigmatic, phenomenal films he gave us, he left an indelible mark on cinema, showing the powerful of visual storytelling. As his influence is still being felt today, whether you’re a long-time admirer of the Russian director or new to his films, we have a great video essay that explores his approach to filmmaking.

Coming from Channel Criswell, the 15-minute video dives into his philosophy that communication doesn’t have to be conveyed vocally. “The concentration on the visual expression combined with his originality formed a special type of film grammar: a language that didn’t comply to the rules of reality, but that existed in their own bespoke loss,” he says. Through exploring the textural, tactile worlds of Tarkovsky, it’s a fascinating watch and one can check it out below and explore the director’s favorite films here.

What did you think of the video essay? What’s your favorite Tarkovsky feature?