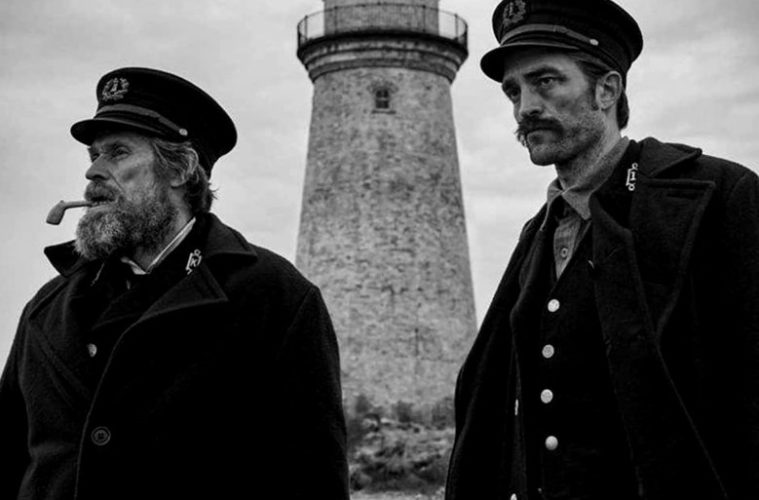 Following his horror hit The Witch, Robert Eggers is back. Reteaming with A24, The Lighthouse finds Willem Dafoe and Robert Pattinson off the coast of Nova Scotia as they get more and more delirious due to their grueling way of life as lighthouse keepers. Shot in black-and-white, the first distinctive trailer has now arrived following a Cannes premiere and ahead of a stop at TIFF and theatrical release this October.

Rory O’Connor said in his review, “For all its finely considered dread, the reason Robert Eggers’ ungulate-deifying debut The Witch made such a cultural mark had far more to do with its sense of mischief. Sure, puritan religious life is fine, Eggers seemed to say, but have you ever tried living deliciously? His second feature, The Lighthouse, brilliantly confirms that taste for devilry and narrative subterfuge. It’s a ghost story drenched in gritty, saltwater-flecked period accuracy and anchored in cautionary maritime fables, but one with a boozy, amorous, and darkly comic edge that made me think of everything from The Birds to Ben Wheatley’s similarly trippy A Field in England. Needless to say, it rules.”