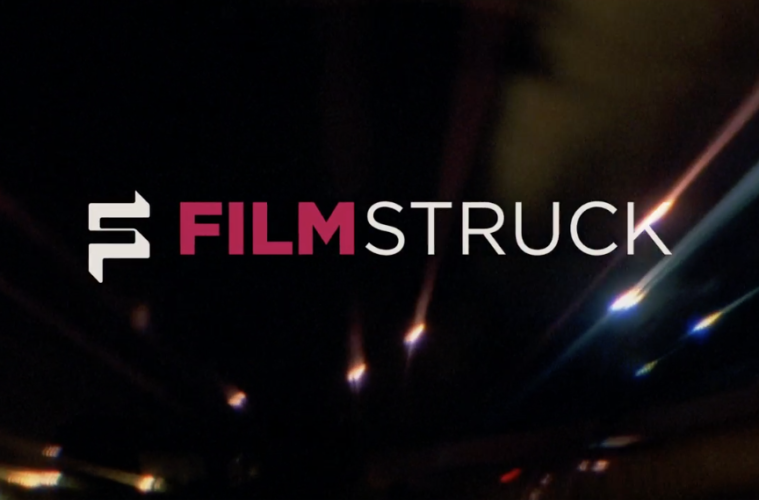 Fellow cinephiles, you can soon cancel the only reason you had a Hulu account. While they’ve had The Criterion Collection’s streaming library for some time, starting this fall, that will no longer be the case. Turner announced today that they are launching FilmStruck, a collaborative streaming service between Turner Classic Movies and Criterion Collection, as well as films from Janus Films, Flicker Alley, Icarus, Kino, Milestone, Zeitgeist, Warners Bros. and more.

While so far only Seven Samurai, A Hard Day’s Night, A Room With A View, Blood Simple, My Life As A Dog, Mad Max, Breaker Morant and The Player have been named as titles, more than a 1,000 features just from Janus’ extensive library will be part of the ad-free service, which will also include bonus features that have been missing on Hulu. As we wait for what sounds like cinematic heaven, check out a teaser video below, hinting many more titles to be included, along with the full press release, and see more information on the site.

Global media company Turner is launching the company’s first direct-to-consumer product in the U.S. called FilmStruck. This brand new subscription video on-demand service for film aficionados, developed and managed by Turner Classic Movies (TCM) in collaboration with the Criterion Collection, will feature a comprehensive and constantly refreshed library of films comprised of an eclectic mix of contemporary and classic arthouse, indie, foreign and cult films. FilmStruck will also be the new exclusive streaming home for the critically acclaimed and award-winning Criterion Collection, which will include the Criterion Channel, a new premium service programmed and curated by the Criterion team. FilmStruck will allow viewers to watch movies anywhere and anytime on the device of their choice, in a completely ad-free environment, and is slated to launch in fall 2016.

FilmStruck’s impressive library will feature a deep roster of films from such celebrated indie studios as Janus Films, Flicker Alley, Icarus, Kino, Milestone and Zeitgeist, along with movies from Hollywood’s major movie studios including Warner Bros. Among the hundreds of critically acclaimed and award-winning titles to be featured on FilmStruck are Seven Samurai, A Hard Day’s Night, A Room With A View, Blood Simple, My Life As A Dog, Mad Max, Breaker Morant and The Player.

“At Turner, we are dedicated to engaging fans wherever they are, and we’re investing aggressively in content, new capabilities and new businesses to achieve that goal,” said John Martin, chairman and CEO of Turner. “FilmStruck is a terrific example of our strategy to meet consumer demand for great content across all screens. It’s tailor-made for the diehard movie enthusiasts who craves a deep, intimate experience with independent, foreign, and arthouse films. And it takes advantage of TCM’s powerful curation capabilities, as well as its proven track record in building a long-term relationship with passionate film fans.”

“TCM is leading Turner’s strategic move into the direct-to-consumer business with a truly differentiated and distinct streaming product that adds tremendous value to our portfolio,” said Coleman Breland, president of TCM and Turner Content Distribution. “Together with our partners at the Criterion Collection, we are creating a must-have, premium film brand that will draw from the most celebrated movie libraries in the world.”

“Criterion is teaming up with TCM to launch an arthouse film lovers’ dream streaming service,” said Peter Becker, president of the Criterion Collection. “Working with TCM’s programming team, we’ll present a broad, constantly changing cross-section of Criterion titles on FilmStruck, a platform designed from the start to present films with the kind of robust supplemental features that Criterion is known for. The addition of the premium Criterion Channel will offer subscribers the most comprehensive Criterion experience ever available anywhere, including a steady stream of exclusive original content and archival discoveries, plus continual access to more than 1,000 films from the Janus Films library, many unavailable on disc or anywhere else. We’re very excited to be joining forces with TCM to make FilmStruck the streaming service serious movie fans have been waiting for.”