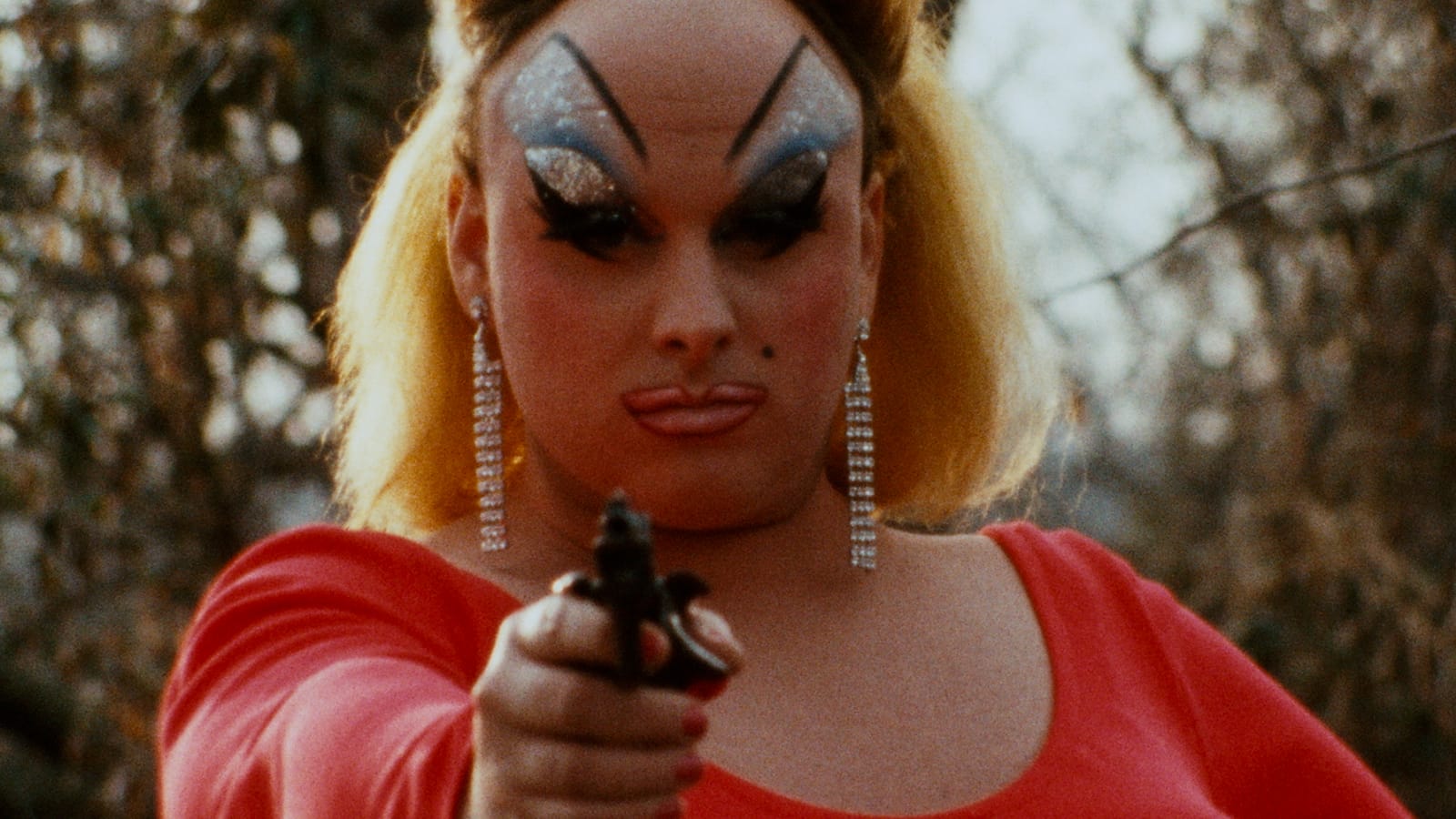 Hard to believe we’re forecasting June, but rather than get into all that I’ll say it’s been nice seeing Criterion’s 2022 lineup come into shape—a proper mix of canonized updates, new films, deep cuts given their due, and in its own rank the growth of their 4K library. The latest slate offers some of everything: Powell & Pressburger, The Worst Person in the World, Shaft as good as it’s ever looked, and one of Stanley Kwan’s classic melodramas.

If, for some reason, you’ve ever desired Pink Flamingos in tip-top resolution, this is your month. The majority will be most excited for Joachim Trier’s film, and fine on that, but for me the capstone is Kwan’s aforementioned Rouge, here in a set containing two of the director’s documentaries. Regarding Tales of Hoffmann: let’s hope two future masters fight over their local library’s Blu-ray.