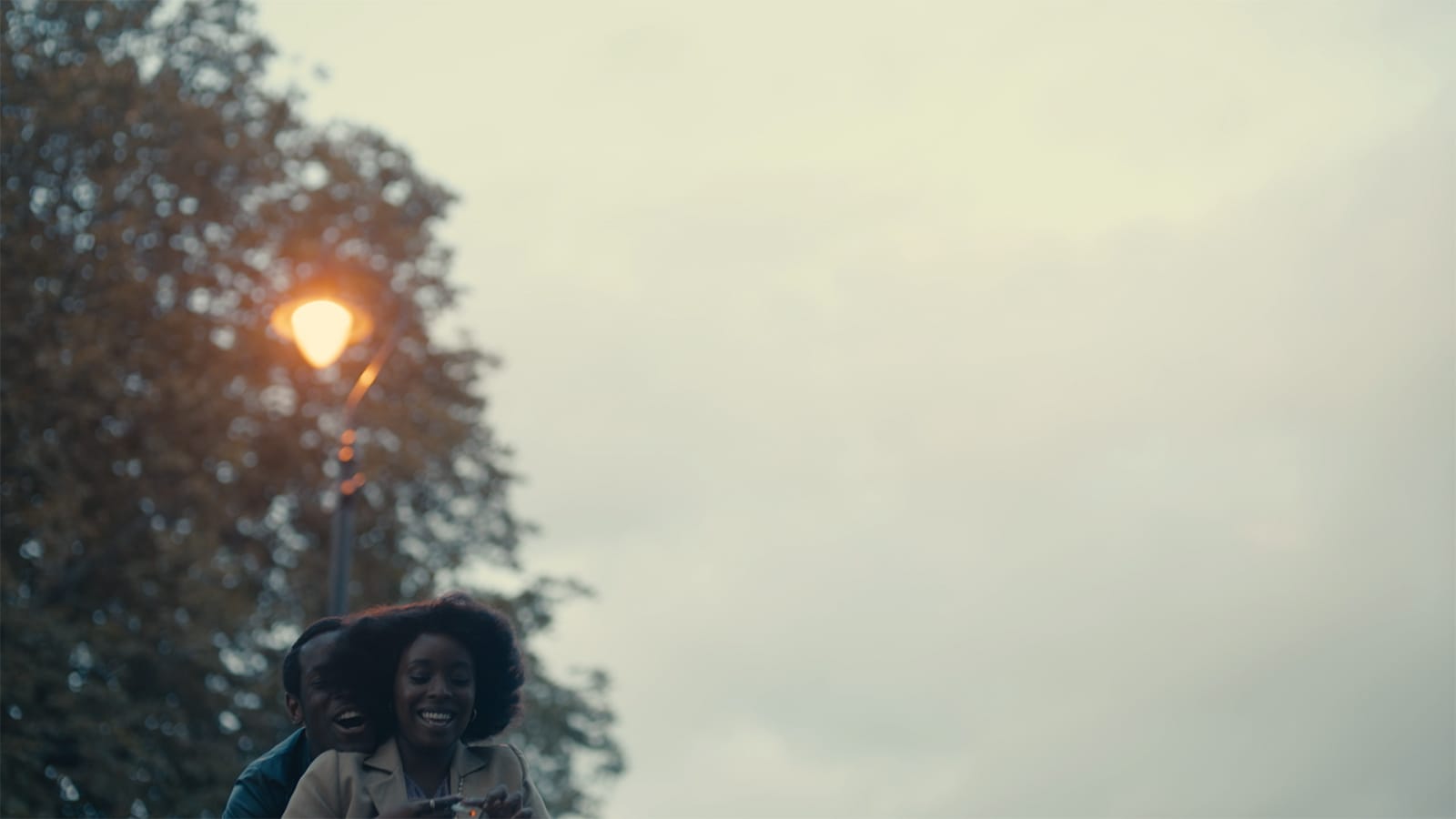 Criterion begin this year (or just go into their fourth month) with a bang. Three 4K releases will mark April: The Seventh Seal (what black levels your OLED will register), The Fisher King, and Triangle of Sadness, surely the fastest theatrical-to-4K pipeline Criterion’s yet managed. Do whatever you will with arguments about Bergman as a still-standing pillar of the canon, try processing the information that Terry Gilliam is one of very few filmmakers to get multiple such releases from Criterion, or grouse that, like seemingly everybody else, you didn’t much enjoy Ruben Östlund’s Palme d’Or winner––it’s nice seeing this many 4K outings in one fell swoop.

But of something like actual historic note is a Blu-ray set for Steve McQueen’s five-film Small Axe, which until now had been relegated to Amazon Prime, a service I can’t navigate because its interface design was clearly stranded in 2010. The set is accordingly well-stocked: in addition to behind-the-scenes features and interviews (including one with Beastie Boys member Mike D), it’ll feature Steve McQueen’s three-part 2021 documentary Uprising, which is co-directed by James Rogan and concerns the 1981 New Cross house fire featured in Alex Wheatle.

See below for artwork and find more at Criterion’s website.