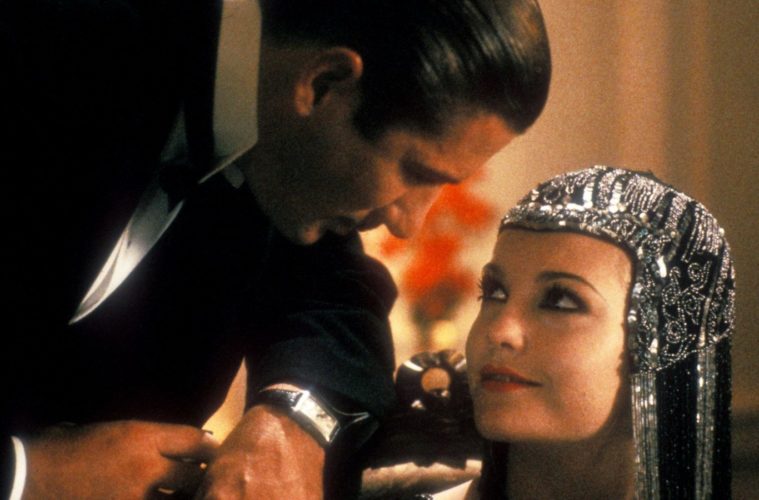 As Francis Ford Coppola continues to prep for his long-gestating sci-fi epic Megalopolis, the director has been looking back his career. After restoring Tucker: The Man and His Dream, he reworked and restored Apocalypse Now, and now he’s returning to his 1930s-set musical-meets-crime drama with The Cotton Club Encore. Following the inner workings of a Harlem jazz club, the film wasn’t a hit upon its 1984 release, but now Coppola has spent about a half a million of his own dime to restore the image and sound, as well as re-edit the project to include the originally-envisioned ending, new dance numbers, and more.

“I always felt that the movie got cut down; there was 25 or 30 minutes taken out and a lot of the black story got cut out. I found the Betamax of the original cut. I don’t think in the release version of The Cotton Club you really understand what’s happening between the black folks and the white folks and the gangsters. You don’t quite get it because it’s been so truncated,” the director told Deadline. “To my horror, the 25-30 minutes that was taken out, no one knew where the negative was. It didn’t exist anymore. We searched and searched and finally found a good enough print. If you have a good print you can copy a good print and then, with a lot of expensive CG, you could bring it up.”

In this lavish, 1930s-era drama, Harlem’s legendary Cotton Club becomes a hotbed of passion and violence as the lives and loves of entertainers and gangsters collide. Now, Francis Ford Coppola’s extraordinary film is brought to vivid new life in The Cotton Club Encore. Featuring never-before-seen scenes and musical sequences that deepen and enrich the storylines, this remastered and beautifully restored version represents Coppola’s fully realized vision of The Cotton Club. The Cotton Club Encore screens at the 57th New York Film Festival on October 5 with Coppola in person and begins a theatrical release on October 11.