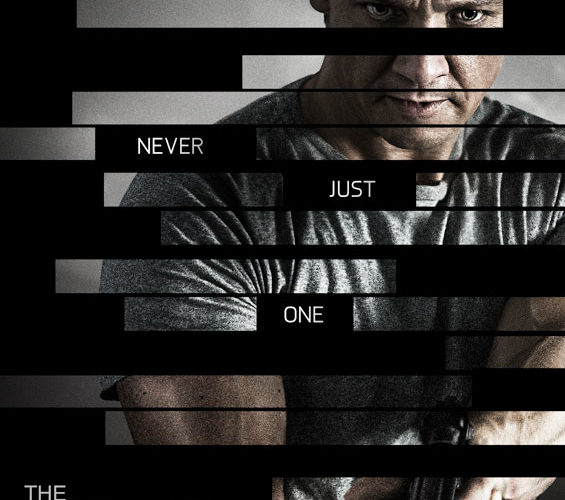 Bourne is back, but not the actual character. Matt Damon and Paul Greengrass have handed over the franchise to writer of the trilogy Tony Gilroy (Michael Clayton, Duplicity) and Jeremy Renner in the upcoming The Bourne Legacy. Renner plays Aaron Cross in the film also starring Rachel Weisz, Edward Norton, Oscar Isaac, Joan Allen, Albert Finney, Stacy Keach and Scott Glenn, and we have our first trailer today. Check it out below via Apple.

While this just teases, I’m quite looking forward to Gilroy’s directing approach. Losing the shaky cam feel of Greengrass’ movies looks to be a big positive and Edward Norton as a villain has me completely sold. It looks like they are headed in a new, exciting direction and I don’t miss Damon much at all. After tight direction of Duplicity and Michael Clayton, I think the Bourne franchise is in safe hands.

The narrative architect behind the Bourne film series, Tony Gilroy, takes the helm in the next chapter of the hugely popular espionage franchise that has earned almost $1 billion at the global box office: The Bourne Legacy. The writer/director expands the Bourne universe created by Robert Ludlum with an original story that introduces us to a new hero (Jeremy Renner) whose life-or-death stakes have been triggered by the events of the first three films. For The Bourne Legacy, Renner joins fellow series newcomers Rachel Weisz, Edward Norton, Stacy Keach and Oscar Isaac, while franchise veterans Albert Finney, Joan Allen, David Strathairn and Scott Glenn reprise their roles.