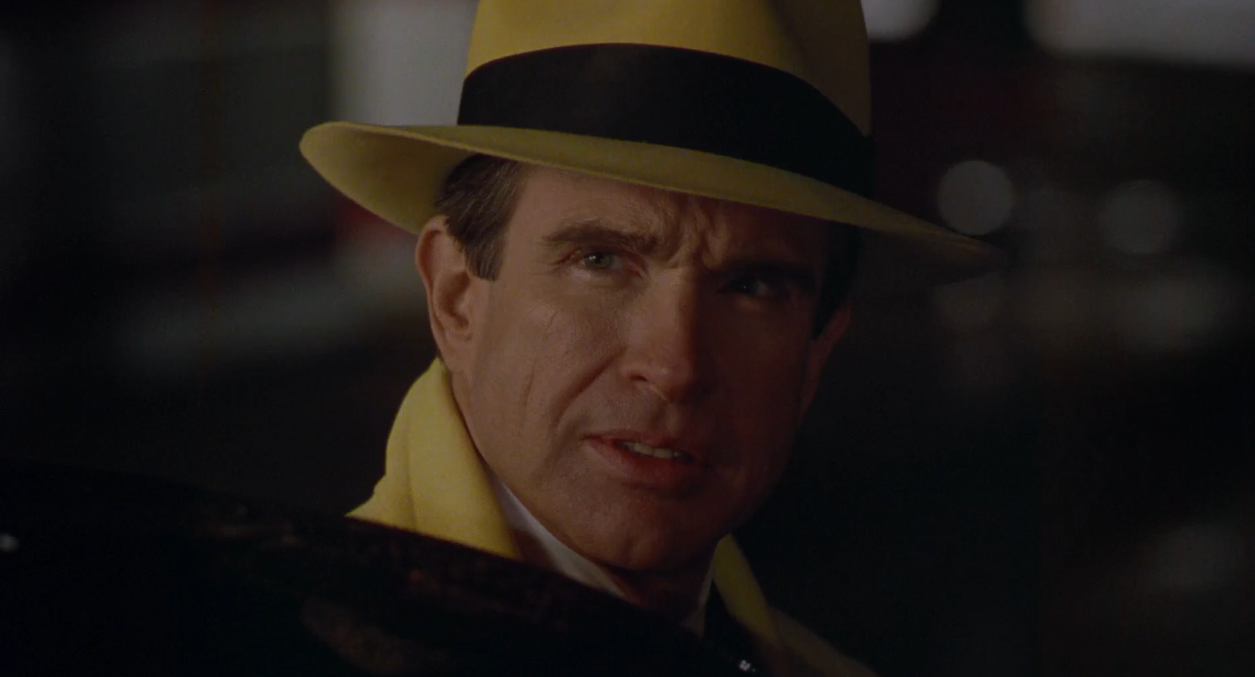 Today, we talk about one of the movie stars. A man who has been famous for longer than you have been alive. We’re talking Warren Beatty. Conor O’Donnell and I bring on movie nerd and good friend Adam Drosin to discuss McCabe & Mrs. Miller, The Fortune, Dick Tracy, and Rules Don’t Apply. Yes, we cheated with a couple of A-Sides in there, but not to worry, we talk about a whole lot more.

Much from the gossipy Peter Biskind book Star is mentioned, along with this 2018 Variety article about the failure of Rules Don’t Apply and the aftermath.