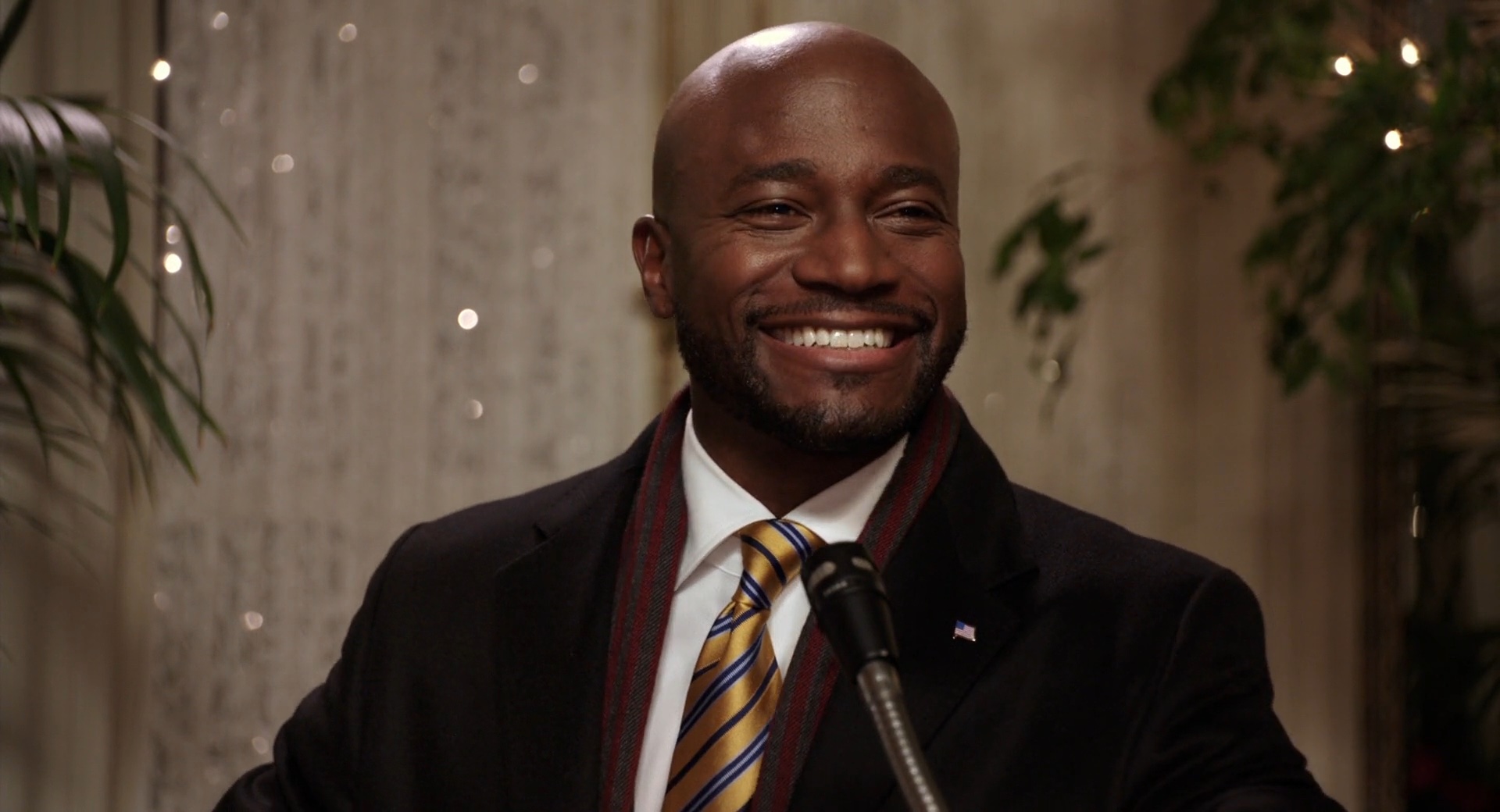 Today we talk about a personal favorite: Taye Diggs! The incredibly versatile performer has made his mark in theater, television, film over the past three decades. Conor and I are joined by filmmaker & creator of the Afro Horror Pod Sade Sellers to discuss all things Taye. The B-Sides we cover today include: horror remake House on Haunted Hill, John McTiernan’s last film Basic, the Paula Patton-led rom-com Baggage Claim, and the complicated (and unsettling) ‘Til Death Do Us Part.

This is one of our longest, most wide-reaching, and most rewarding episodes to be sure. We reference a great podcast Diggs did with Van Lathan from a few years back, in which he touches on the struggles of being Black in Hollywood. We, of course, also mention Diggs’ matinee idol looks and why exactly he struggled in making the leap from being the lead in films Hollywood deemed for “Black audiences” to films that Hollywood deemed for “everyone.” This is a performer of refreshing honesty, speaking on many important topics throughout his career.

Additional topics include Malibu’s Most Wanted, how Taye’s success led to Michael B. Jordan getting Without Remorse and why that’s important, and how progress is happening, though too little and too late.