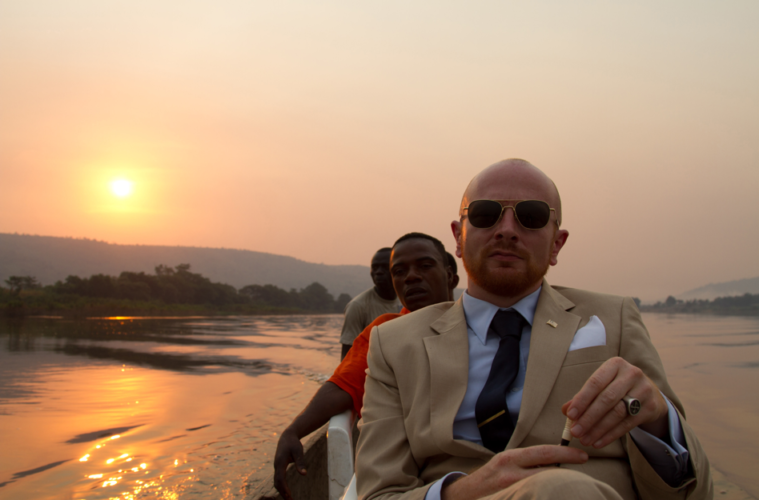 Update: Mads Brügger, director of The Ambassador has sent us the message that the film is in fact a documentary. Check out his message below, followed by the rest of the post.

Hi, Im the director of The Ambassador, and I would like to emphasize that this film is NOT a mockumentary, but a documentary – apart from myself everything in the film is for real. So please correct this. Regards and cheers, Mads Brügger

Launched in 1992, the production company Zentropa was created by Lars von Trier and the group was at the forefront of the Dogme 95 movement which saw films like the celebrated Festen. The group went on to produce new films from von Trier, Susanne Bier, Thomas Vinterberg, Niels Arden Oplev and more, and we are getting a new project from the company at Sundance this year.

Titled The Ambassador, this film could easy be mistaken as a documentary but that is not the case. Directed by Mads Brügger, it follows a European man heading to Africa for diplomatic purposes. I get a more off-kilter Borat vibe from this one, but check out the first trailer below from the official page (via Bleeding Cool), along with the first images. A strange, enigmatic and decadent white diplomat arrives in central Africa, looking like a mixture of Henry Stanley and Karl Lagerfeld.He has recently bought an ambassadorship and claims to be a do-good rich business man, who has come to spearhead a diplomatic mission. Officially he is there to start a factory that produces matches – this, to employ locals and teach how to make this simple piece of fire-making equipment. Unofficially he is really there to gain access to vast reserves of diamonds.The Ambassador is a genre-breaking, tragic comedy about the bizarre world of African diplomacy.