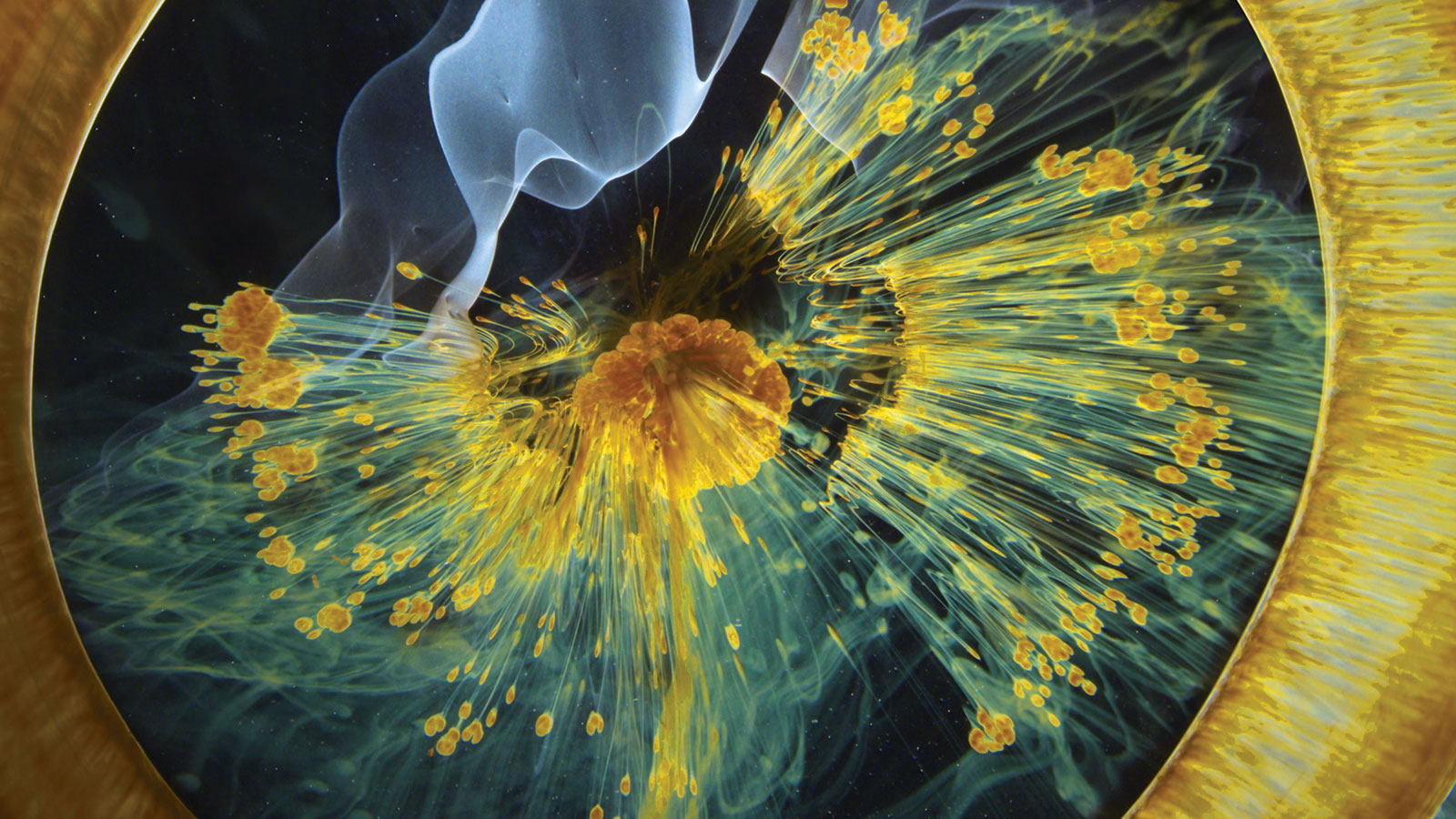 At long last, Terrence Malick’s awe-inspiring documentary Voyage of Time will be able to be seen by more eyes. Premiering back in the fall of 2016 in two forms––a 45-minute, Brad Pitt-narrated version for IMAX and a feature-length version narrated by Cate Blanchett––the latter still hasn’t seen a proper U.S. release (I thankfully was able to catch it with a live orchestra a few years back at BAM), but the former got a small IMAX run. Now the Pitt-narrated version will be getting a digital premiere courtesy of MUBI in glorious 4K. Ahead of a release next week, on December 17, a new trailer has now arrived for the film landing globally (excluding China, Japan, CIS, Baltics).

Rory O’Connor said in his 2016 review of the longer Blanchett version, “You could argue that Terrence Malick has been trying to find or express catharsis in his films as far back as 1978’s Days of Heaven. That trope has become more and more synonymous with the director as decades have passed, and Voyage of Time: Life’s Journey — a high-caliber visual essay that some people say has been developing for almost 40 years, although it’s probably more accurate to say it’s been in production for “only” seven — always looked like the most direct expression of that search for divinity. It could deliver that experience for some in the audience, and, as narrated in feature length by Cate Blanchett (a 45-minute version narrated by producer Brad Pitt will arrive on IMAX screens), it might be better defined as a voyage of life. Through sometimes-dated (but often glorious) CGI and live-action footage, Malick’s long-gestating epic charts the birth of the cosmos through to the evolution of earth and, finally, to our supposed inheritance of the planet.”

Voyage of Time: An IMAX Documentary arrives on MUBI on December 17.