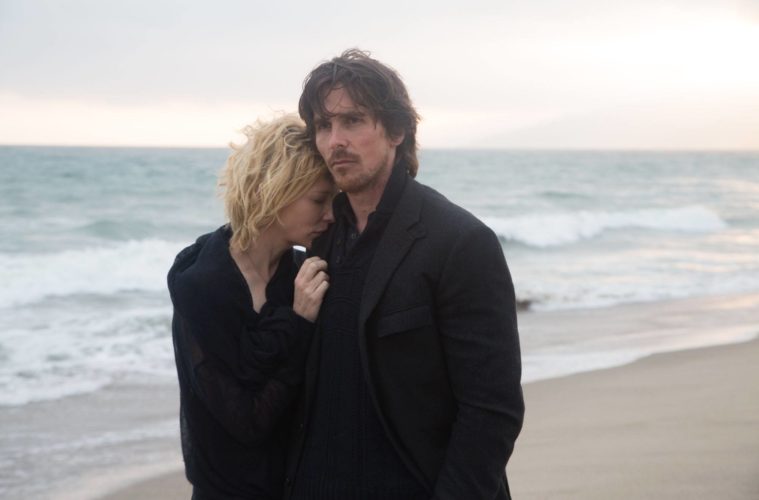 Terrence Malick’s ‘Knight of Cups’ Gets 2016 Release Date; ‘Weightless’ to Be Retitled

Update: Broad Green has now confirmed a March 4, 2016 release for Knight of Cups. See the original story below.

After being spoiled when Terrence Malick‘s The Tree of Life was released right after its Cannes world premiere, we had to wait several months for To the Wonder, and it looks like the gap between the premiere of his latest and a U.S. theatrical release will be even longer. Following a premiere at February’s Berlinale, Broad Green has now revealed they are holding Knight of Cups, starring Christian Bale, Natalie Portman, Cate Blanchett, Isabelle Lucas, Antonio Banderas, Frieda Pinto, and Wes Bentley, until 2016.

“We want to have the longest run possible, not for money’s sake, but so we can get as many people to share the experience,” Broad Green’s Gabriel Hammond tells Anne Thompson, revealing they will skip a December release for a bow sometime in 2016. While it’s unfortunate for those greatly anticipating the film, we have seen time and time again a rushed late-year release that results in a stunted roll-out. After that, they’ll release Malick’s next Austin-set drama, which was recently titled Weightless (confirmed by its producers), but will be retitled for its U.S. release, followed by his long-gestating Voyage of Time.

As for Knight of Cups, while we wait one can see new images and listen to the soundtrack here. We said in our review, “Malick, again working with DP Emmanuel Lubezki and that weightless camera, is just as capable of pulling breathtaking images from the Los Angeles cityscape and the homes of its rich as he was with the idyllic nature of his previous features. These are edited together in a rapid and free-associating flow, the fluidity of which is wonderfully enhanced through a classical score featuring pieces by the likes of Grieg, Debussy and Chopin. This resulting stream of consciousness is persistently transporting, going a long way to compensate for the script’s vapidity.”

In other Malick-related updates, one can watch a 20-minute conversation with Malick’s colorist Bryan McMahan as he discusses color grading the dailies for Knight of Cups, working on a new 4K DCP of The Thin Red Line, and more. We’ve also included 45 minutes worth of extended tributes to the films of Malick to help in coping with the release date news.

Are you disappointed by the updates?