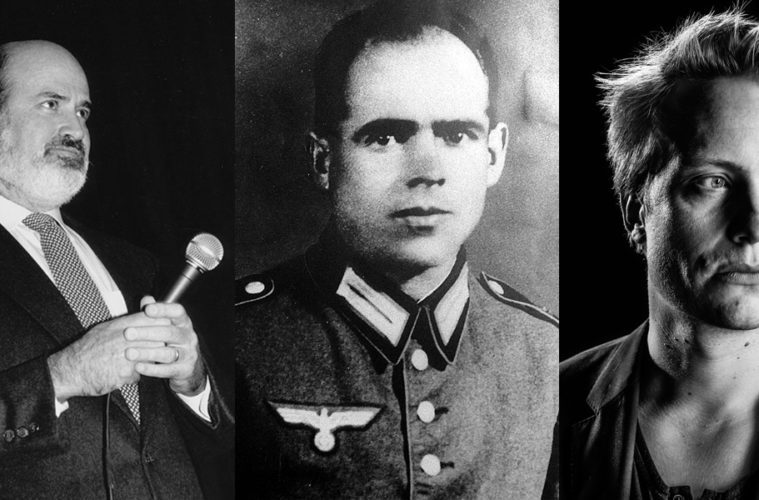 Terrence Malick Announces Next Film ‘Radegund,’ Based on the Life of Franz Jägerstätter

With Knight of Cups arriving on Blu-ray this week, his Austin-set drama Weightless finally completed, and his long-gestating Voyage of Time set for an IMAX release this October, director Terrence Malick seems to be taking no breaks as he’s already looking towards his next project. Today brings news of what it’ll be, and that it’ll find him heading to Europe.

He’ll next be directing Radegund, which will depict the life of Austria’s Franz Jägerstätter, a conscientious objector during World War II who was put to death at the age of 36 for undermining military actions. In 2007, Pope Benedict XVI declared Jägerstätter a martyr, and he was beatified in a ceremony. Set to play Jägerstätter is August Diehl (Inglourious Basterds, The Counterfeiters), while Valerie Pachner will also join.

This was first announced via Medienboard Förderzusagen’s posting that they are giving 400,000 Euros to the project, and a number of German news sources followed up that it will be Malick’s next film. The drama is set to begin production in Studio Babelsberg in Potsdam, Germany this summer, but it will also expand to other parts of Europe. The casting agency Han & Oldenburg also reports a shoot in South Tyrol, located in Northern Italy, will occur from July 11 through August 19.

The film will find Malick returning to the World War II era following The Thin Red Line, but of course taking on what looks to be a smaller scope. As for the title, Radegund: it refers to the Thuringian princess and Frankish queen from the 6th century who found protection under the Church after fleeing her marriage when her husband had her brother murdered.

Thanks to One Big Soul for the alert about the project and as we await more details, check out The Refusal, a feature documentary about Jägerstätter’s story, as well as a video essay on nature through the eyes of Malick.