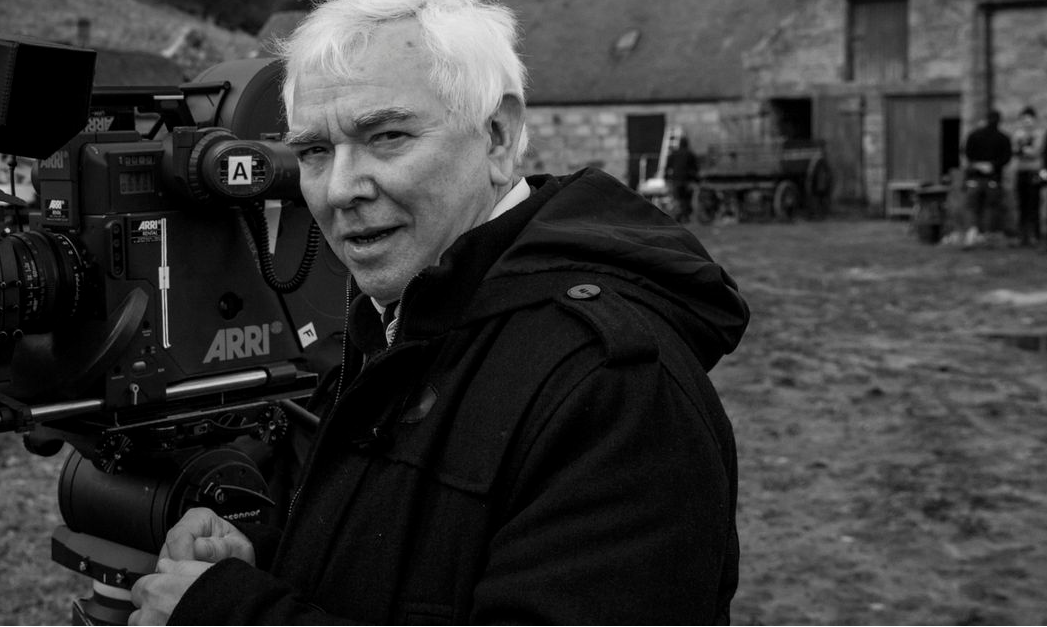 Those wanting a better look at Terence Davies should consider his Sight & Sound list of ten favorite films. This, more than any other collection, has the air of an encapsulation. For one thing, it covers a short period of time (1942-1961) that corresponds to the years immediately preceding his birth and those constituting his youth; for another, it alternates only between U.S. and U.K. productions; and of equal interest is the mixture of nostalgia — either in-the-moment, e.g. The Magnificent Ambersons as the story of a once-great family’s plight, or retrospective, e.g. the effect Singin’ in the Rain has upon millions of people (young and old) each year — and (or sometimes with) peril, particularly pertaining to children (e.g. The Night of the Hunter and The Searchers). On the latter end, I inevitably think of his great The Long Day Closes, but that’s a single example; one might be able to look at these films as seeds for the entirety of Davies’ oeuvre.

Have a look at the list below, along with various videos relating to their entries:

The Happiest Days of Your Life (Frank Launder, 1950)

The Night of the Hunter (Charles Laughton, 1955)