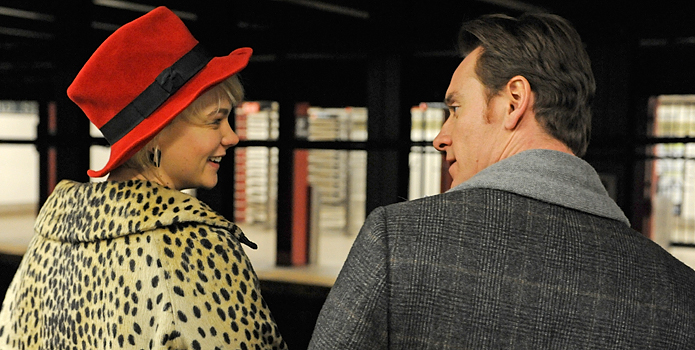 Kicking off tomorrow for just four days, the Telluride Film Festival is nice precursor to the North American fall film festivals including Toronto and New York. They’ve unveiled their first line-up in press release and it is surprise free. Last year, they had the premiere of Peter Weir’s The Way Back, with no other festival showing the bleak adventure drama.

This year it is mostly titles headed to Toronto the next week including David Cronenberg‘s A Dangerous Method, Steve McQueen‘s Shame, Alexander Payne‘s The Descendants, Martin Scorsese‘s George Harrison doc, as well as Cannes titles like Pina, The Artist, Footnote, Le Havre and We Need To Talk About Kevin. Check out the line-up below.

38th Telluride Film Festival is proud to present the following new feature films to play in its main program, the ‘SHOW’: