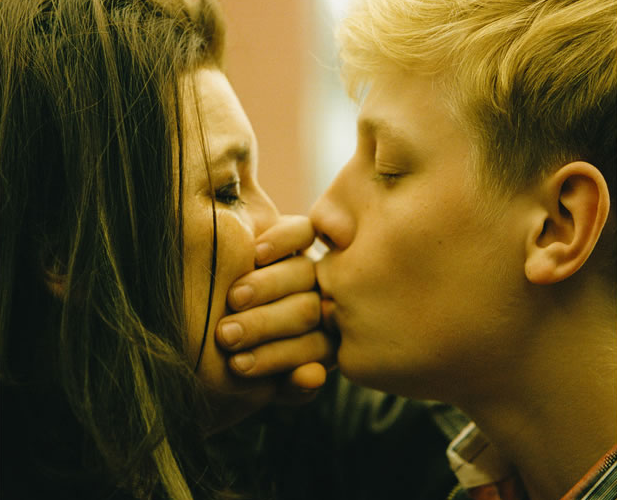 The most secretive of the fall festivals, the Telluride Film Festival, have unveiled the line-up for their 41st edition ahead of the kick-off tomorrow. While certain “sneak previews” still have yet to be announced, there’s not many surprises in the slate, with Cannes favorites such as Mr. Turner, Leviathan, Foxcatcher, Red Army, Mommy, The Salt of the Earth, and Two Days, One Night stopping by.

Perhaps the most notable selections are Birdman (which we reviewed yesterday), Ramin Bahrani’s 99 Homes, Jon Stewart‘s Rosewater, the Benedict Cumberbatch-led The Imitation Game, and the much-anticipated The Look of Silence, along with Martin Scorsese‘s latest documentary. As these films head into TIFF, NYFF and more, it should serve as a good starting ground and one can check out the full line-up below.