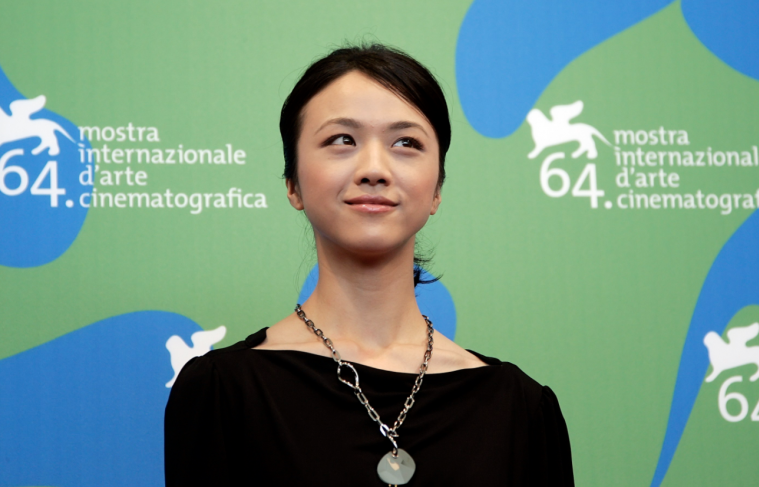 One of the best debuts of last year — and one of the best films, period — was Bi Gan‘s dreamlike odyssey Kaili Blues. Finally now available on Blu-ray, the Chinese director is prepping his follow-up and he looks to be increasing his scope when it comes to his collaborators.

The story follows a man who returns to his hometown to find a mysterious woman whom he spent an unforgettable summer with twelve years earlier. The woman never told him her name, or any details of her life, and the only thing he remembers is the name of a movie star she wrote on a cigarette packet.

With production beginning next month, the highly-anticipated project is expected to premiere in spring of 2018. “I think I learned from Kaili Blues that you have to be a really good drinker,” the director told us with a laugh. “Like, you also really need to learn how to cry. While shooting this film, we had some bad moods or bad things happen, and we were desperate in the moment. And you have to acknowledge those failures. When you’re crying, it’s kind of a relief, for sure. And also, it’s kind of like, “I did my best, and that’s all that I can do.” And for drinking, people are fearful of a lot of things, but alcohol can make you brave.”