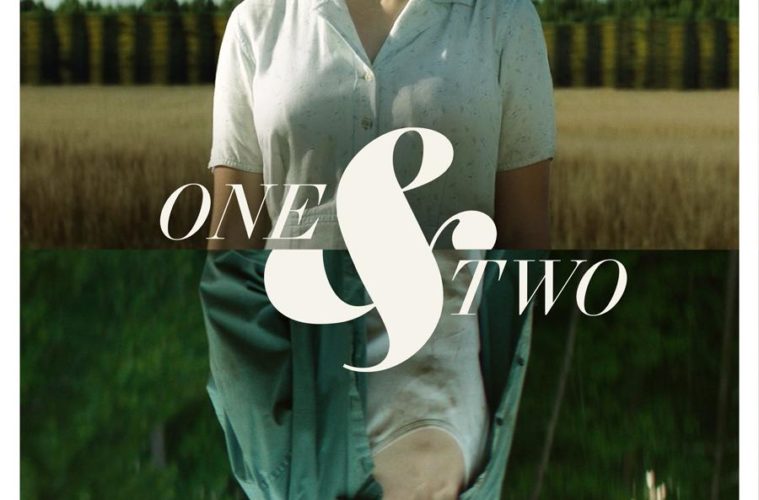 Low budgets don’t have to constrain a film, and a great example is the serene One & Two, which uses a small amount of locations and characters to bolster the low-key charm. Set in a secluded farm with a giant wall of earth separating them from the outside world, writer/director Andrew Droz Palermo’s feature debut follows a small family where two young siblings have a power that threatens the god-fearing father. Much turmoil is made over their abilities and it becomes a unique hybrid of the traditional superhero origin story. However, it never fully commits to this idea and wants to instead tell a story of two children that have to make their way in life under the shadow of their domineering father Daniel (Grant Bowler). This is why it works as a heart-felt sendup of what it means to have a sibling and be able to fight for each other.

As the story unravels, we are given hints that the outside world is as normal as you might expect. Planes fly by overhead and one can catch other glimpses of technology in the family’s quiet farmhouse. But the way we discover whether that is actually the case or not is unexpectedly refreshing. Kiernan Shipka (Mad Men‘s Sally Draper) and Timothee Chalamet (Interstellar) shine as the two young teenagers who ponder their lives as they escape at night to explore and simply be kids.

Life on their farm is rigid and they all have their specific duties. Rarely are they able to be children under their father’s gaze. Thankfully they have their mother Elizabeth (Elizabeth Reaser) as a balance, but when she begins to get sick the world starts to spin a bit more wild. It’s this unfortunate circumstance that creates much of the tension in the family and what drives the narrative forward. Shot with a careful eye — which is not unexpected, as Palermo is the cinematographer behind You’re Next, A Teacher, and this year’s other SXSW hit 6 Years — the setting is unsettlingly peaceful without the hustle and bustle of modern life.

Many might want to draw on a feature like M. Night Shyamalan’s The Village to compare this drama to because of the shut-off nature, but where that film was about leaving behind societal and cultural demons, one gets the sense that this seclusion is something altogether different. Quiet and contemplative, One & Two is confident in the story it wants to tell and achieves so with remarkable poise.

One & Two premiered at SXSW and opens on August 14th.