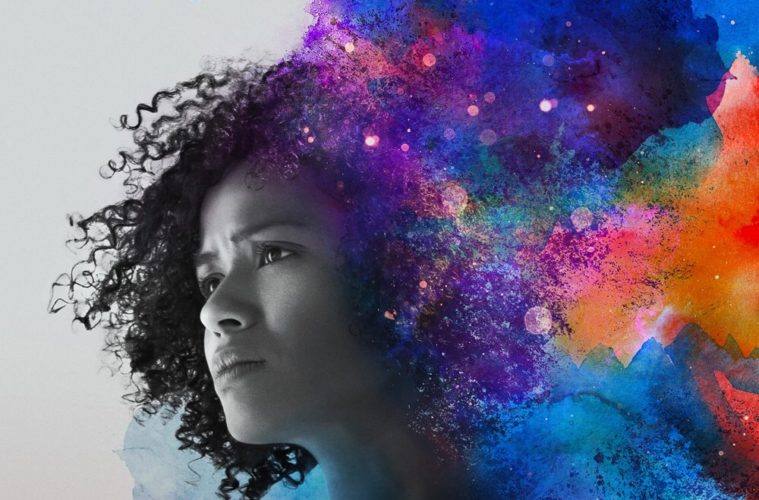 Set in a dry, dystopian future where a half gallon of clean water goes for $12, Julia Hart’s Fast Color is a superhero origin story about a unique family on the run that has come to back to the safest place: home. Gugu Mbatha-Raw stars as Ruth, a former drug addict who now makes ends meet doing dishes at various places in exchange for a meal. She left behind mother Bo (Lorraine Toussaint) and daughter Lila (Saniyya Sidney), outrunning a scientist named Bill (Christopher Denham), who hopes to study Ruth in a government lab.

Despite terrific technical aspects including lush dusty cinematography by Michael Fimognari and an empowering story that puts a woman of color at the center of a superhero film (something Hollywood is shamefully just starting to do on a larger scale), Fast Color never quite finds its narrative footing. Ruth’s superpowers–which include a Hulk-like ability to cause an earthquake when she’s upset–have started to evaporate. Meanwhile, her daughter Lila is just starting to use her superpowers to fashion metal tools, including wrenches, which she uses to fix up Ruth’s old car with the goal of escaping their small town. She’s able to fabricate tools out of raw metal powder like a telekinetic 3D printer in VFX sequences that did inspire a chuckle at the film’s world premiere.

After spending much of the first act on the run, Ruth returns home where she confronts her past in moving, yet clichéd moments where she continues to evade authorities and the truth about how she coped with powers she didn’t quite understand. Her return evokes the interest of a local sheriff (David Strathairn) who keeps the feds at bay for reasons you may be able to guess at if you’re a student of melodrama.

Fast Color, like A Wrinkle in Time, provides an empowering message without much to latch on to. Hart, who impressed with her debut drama Miss Stevens, offers a banal, tired narrative, despite strong performances and occasionally beautiful visuals. When we get to the third act, and the reason for the film’s title, we’re offered a stunning, hypnotic sequence loaded with allegory that’s quite exhilarating. The rest of the picture though is largely a genre retread with concerned authorities debating the ethical thing to do and a family coming to terms with Ruth’s sins (running away from her mother and daughter) as she struggles to reconnect. Perhaps a more nuanced and understated picture that wasn’t so quick to broaden its scope might have made for a more compelling experience.