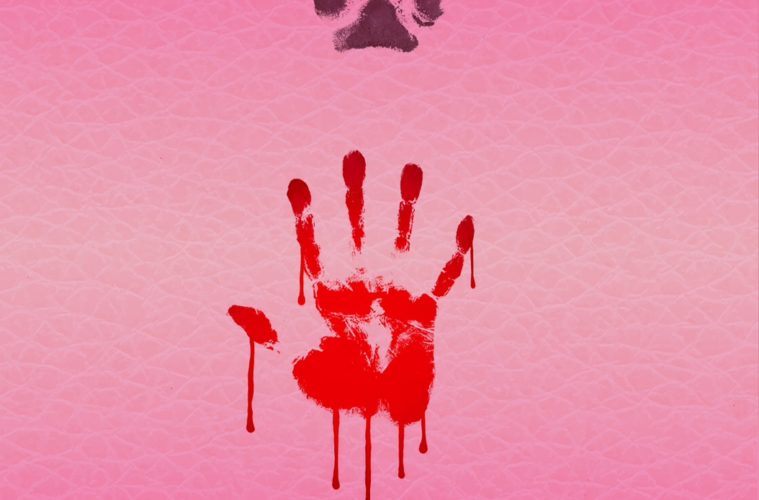 Struggling to find his place in Hollywood after a string of failures, Ryan Reynolds has turned to a handful of independent features in some attempt to regain footing — and first out of the gate brings his most impressive, substantial performance yet, in Marjane Satrapi‘s profoundly dark comedy The Voices. The initial set-up sounds like it could be the next wacky Disney feature, with Reynolds playing Jerry, a happy-go-lucky employee at a bathtub manufacturer who literally sees butterflies next to Fiona (Gemma Arterton), the co-worker he’s pining over. This heightened reality is taken to another level when he comes home: his dog, Bosco, and his cat, Mr. Whiskers, talk to him, acting as a kind of shoulder angel and devil, respectively.

This fairly “friendly” introduction soon starts to dissolve, as Jerry’s minute tendencies — e.g. slightly-delayed reactions, awkward responses, and diminutive uneasy physical movements — suggest that not all is right in our protagonist’s mind. New hints to these quirks are provided when his therapist (Jacki Weaver) reveals that he must take medicine every day, but doing so might mean his current world comes crashing down in losing his only friends, the talking pets. As his relationship with Fiona progresses from thereon out, The Voices teeters on the edge of comedy and terror, then turning into one of the most unbridled, troubling, and hilarious films of recent years. To reveal any more plot beyond this point would be derailing the many twisted surprises which come. Nevertheless, we can discuss Satrapi’s grand entrance to the world of larger-scale features, however distancing it may be for general audiences. After debuting with the deeply personal animation, Persepolis (along with co-director Vincent Paronnaud), her overlooked drama Chicken with Plums displayed the helmer’s off-beat visual humor and skills in thoroughly developing a detailed, eccentric world. With The Voices, her visual talents are conducive to a startling aspect that’s immensely integral to the unearthing of what, exactly, is ticking inside Jerry’s brain.

Written by Michael R. Perry (Paranormal Activity 2), the Black List script has shifts between a hysterically goofy tone and deeply unsettling sequences, a delicate balance that could have easily fallen flat under other direction. But Satrapi’s exuberant approach — in both the colorful palette of lighter scenes and the dingy style of, we’ll just say, their opposite — leads to a film in which every frame was clearly thought out. While some may find The Voices repetitive and altogether off-putting, those that are on-board with its distressing comedy will find both an acute exploration of mental illness and the makings of a cult classic.

The Voices premiered at Sundance Film Festival 2014. One can see our full coverage of the festival below.