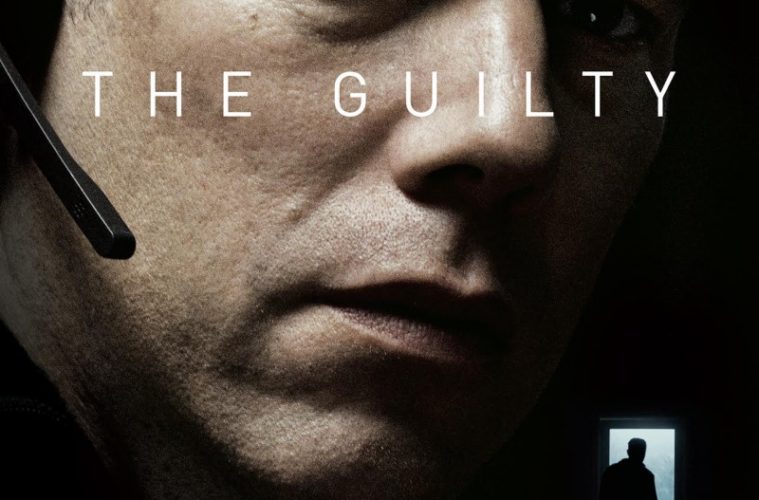 Sundance Review: ‘The Guilty’ is a Riveting, Minimalist One-Man Thriller

The Guilty is an exhilarating, minimalist thriller that effectively sinks its hooks in, despite its bland, melodramatic title. In the vein of Locke and My Dinner with Andre, it isn’t exactly a one-man show fronted by Jakob Cedergren, but works as well as it does thanks to director Gustav Möller’s taut editing, voice cast, and sound effects that create a haunting scene halfway through the film without a drop of onscreen blood.

Cedergren plays Asger, a cop placed on administrative duty for reasons that become clear when his supervisor tells him to go home. He of course refuses, continuing to follow a horrific kidnapping in progress, spanning several precincts and districts. Geography, like character, is created out of thin air relying only on a minimal cellphone tower map to orient us–not that it really matters.

On the eve of a court date that will most likely exonerate him upon using the most common law enforcement defense–”I feared for my life!”–he oversteps his bounds when he receives a call from Iben (voiced by Jessica Dinnage), claiming she’s been kidnapped by her husband with a criminal history and thrown in the back of his work van. Normally Asger seems content to let the authorities handle these matters, fielding calls in the evening from drunken bicyclists to Johns robbed in the red light district. He even tells one man overdosing that it’s his own fault before dispatching help.

Drawn into Iben’s saga, he frantically races against time to find her and locate her young daughter at home. Comforting her, Asger is able to obtain information and starts to piece together a portrait of the family. A laser-focused thriller wrapped in a character study that provides nominal development along the way, Asger ignores the commands of his superiors who tell him to go home or leave the investigation to those in the field.

Despite suffering from a few tropes and a third act that starts to slowly come off the rails as sympathies change, The Guilty is a riveting mystery creating a race against time that includes false leads, family drama, and the search for a van somewhere within a specific cell tower. It’s all filtered through the eyes of a flawed hero, frequently overstepping his bounds much to the dismay of co-workers and supervisors. At one point a local precinct tells him he’s no longer needed.

Making good use of close-ups, including twitchy eyes, headsets, computer screens, and tools of an emergency dispatcher–notably a red light that turns on when he takes a call–the film could have very easily been a play, radio drama, or narrative podcast. Instead Cedergren and Möller focus on story and nuance. The action is just as vivid, even if wholly psychological, as any race against time action thriller. It hooks us in even if its finale feels like a bit of a retread of any movie featuring a flawed cop making good; of course, the best classic hero’s journeys are so absorbing you hardly forget about the formula.

The Guilty premiered at the Sundance Film Festival and opens on October 19.