Sundance Review: Son of Monarchs is a Lyrical Portrait of Fractured Identity 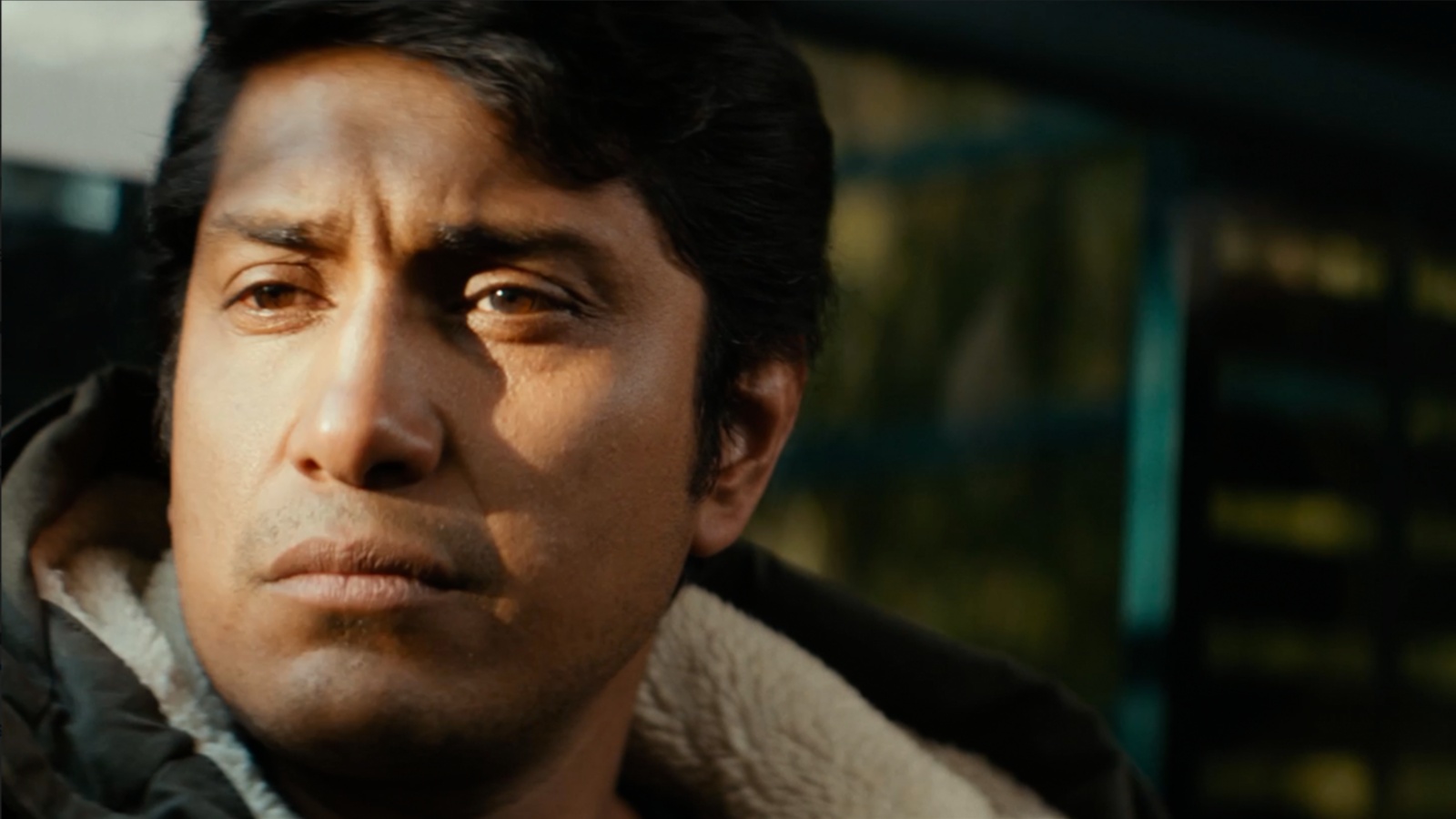 Alexis Gambis’ fifth feature Son of Monarchs tells the story of Mendel (Tenoch Huerta), a Mexican biologist residing in New York who returns to his native country after his grandmother’s death. A lyrical portrait of a fractured identity torn between family and personal success, the film debuted in the NEXT section of Sundance and deservedly went on to be presented with the Alfred P. Sloan Prize for its scientific depictions. The drama works best as a metaphorical exploration of interpersonal turmoil, resulting in a deeply personal and intimate project that signals much promise for all the talent involved.

Orphaned from a young age, Mendel (Huerta) and his older brother Simon (Noé Hernández) are raised by their family in the heart of Morelia. Introspective, curious, and wide-eyed, Mendel never ceases to inquire about the world around him, contrasting Simon’s more methodical and grounded perspective on life. As the film brings us ahead, we find that Mendel’s and Simon’s clashing personalities create a rift between themselves, leading them down ideologically varying paths. While Mendel lives in New York, working as a biologist as he experiences the ups and downs of an American life that he hasn’t quite assimilated into as well as he’d wanted, Simon has stayed in Morelia, supporting his family as mine-worker, employed by the very same company whose environmental mistreatment resulted in the flood that killed their parents. Yet, when their grandmother dies, Mendel’s return to Mexico reignites a wealth of emotions and resentment as he is forced to come to terms with his amalgamated identity and his relationships to both his native land as well as his newfound home.

Gambis chooses to convey these conflicts that drive Mendel by prioritizing a metaphorical emphasis rather than a narrative one. With a kaleidoscopic yet refined structure mimicking the building blocks of a Monarch’s wings, Gambis employs the butterfly itself as a presence that guides each metaphorical facet of the film, beautifully reflecting Mendel’s internal and external mindset from start to finish. Whether it be the Monarch’s migration seen in Mendel’s own cathartic transcontinental journey, its colorful wings seeping into Mendel’s vivid dreams, or its own life cycle ultimately mimicking Mendel’s eventual rediscovery of his identity and native roots––free of any restraints brought on by assimilation or familial pressures like a Monarch that has awoken from its slumber––it’s clear that one of Gambis’ strength lies in painting a narrative picture buoyed by a masterful use of visual metaphors.

With its unconventional structure and reliance on visual storytelling, the screenplay does introduce themes that it ultimately leaves unexplored. Angles on environmentalism, morality, loyalty, and more are touched on throughout the film but are sacrificed in its conclusion in hopes of focusing on Mendel’s identity, which it admittedly pulls off quite well. It marks a commendable effort in its diversity, intertwining science and culture throughout while actively shunning stereotypes in favor of promoting capable scientists that come from a variety of different backgrounds all working in harmony. Alejandro Mejía’s surrealist cinematography is an aspect that shines as well. Beautifully capturing both Mexican terrain and the bustling metropolitan city of New York with an intimate scope, his talents are at their best when he gives us a look into Mendel’s spiritualistic dreams. Yet, what ties it all together is Huerta’s performance. Drawing from his own multicultural experiences, Huerta delivers a stunningly multi-faceted performance, showcasing a wide range of emotions with touching scenes of sorrow juxtaposed against some of the most joyful moments of his life.

Despite some pacing issues, Son of Monarchs serves as a heartbreakingly layered depiction of an immigrant’s journey to rediscover a fractured identity. While it may occasionally get lost in its own metaphorically-driven storytelling, Alexis Gambis’ lyrical direction and Tenoch Huerta’s intimate central performance are able to elevate the film into a universally metaphorical story of the redemption of a fractured identity, loss, and finding oneself in an ever turbulent world.