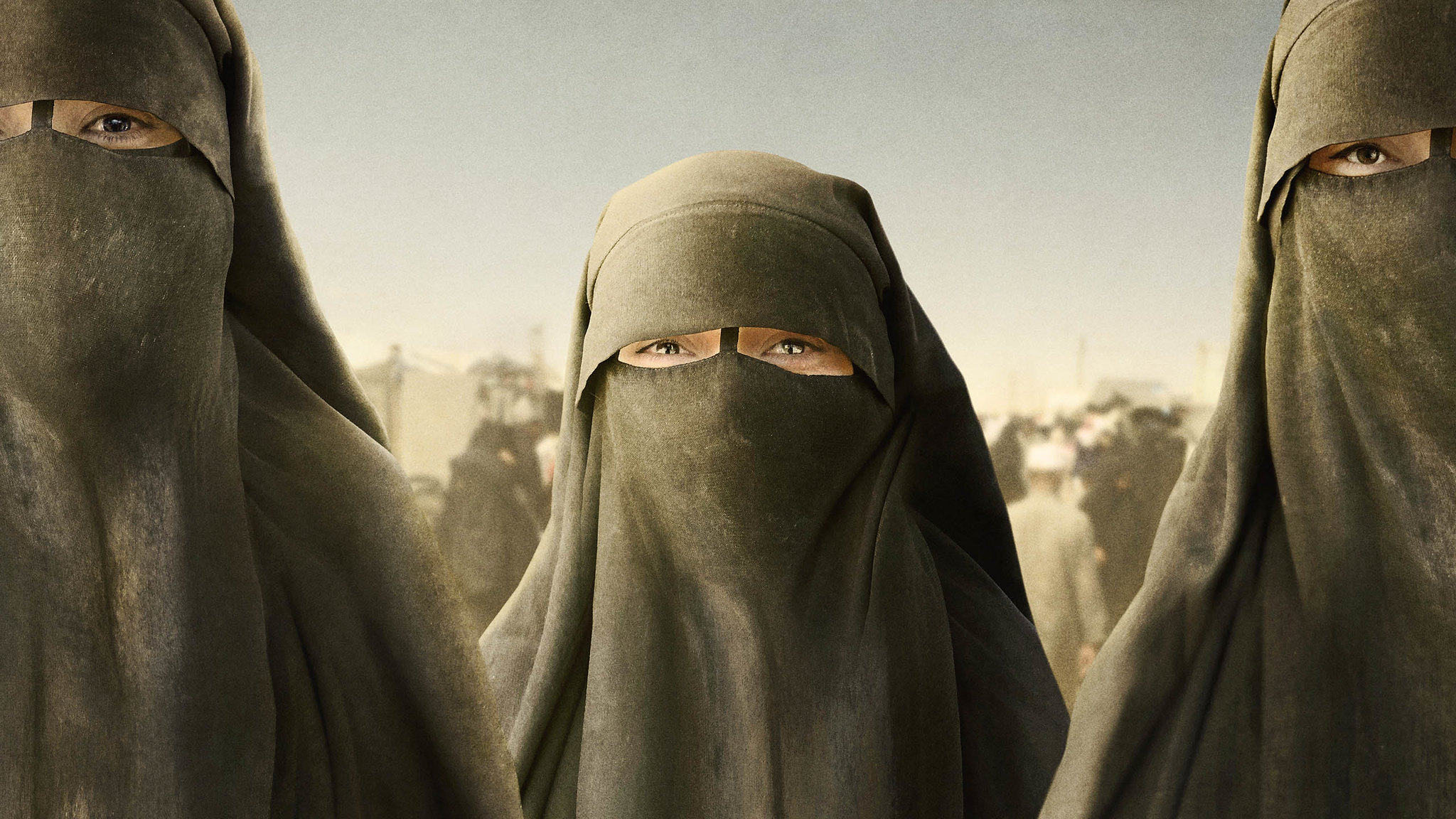 Tense and gripping, Hogir Hirori’s documentary Sabaya never positions itself as a thriller. There’s no need. Barring a few cards of scene-setting exposition, this vital dispatch embeds viewers with a rescue operation in the Middle East, and does so with a degree of first-person access that’s not just instantly bold: it’s nerve-janglingly scary.

In the summer of 2014, the Islamic State (referred to thereafter by its Arabic acronym, Daesh) attacked and overran northern Iraq’s Sinjar region, ancestral homeland to the persecuted Yazidi minority. Soon slaughtering thousands of adult Yazidi men in a genocide, Daesh militants also captured thousands of Yazidi women and girls as sex slaves (or “sabaya”), believing them members of an “unfaithful religion” and thus deserving of such abuse.

Filmed last year by Hirori (also the film’s editor and DP), Sabaya details the efforts of volunteers with the Yazidian Home Center––led by senior members Mahmud and Ziyad––to rescue these victims from the al-Hol Camp in northeastern Syria, where 73,000 Daesh supporters are corralled by Kurdish forces. Considered one of the most dangerous refugee camps in the Middle East, al-Hol is a hub for Daesh sex trafficking; if there’s much attempt by Kurdish military to govern what goes on behind those barbed-wire fences, we don’t see it.

With a handgun and a cell phone at their disposal, Mahmud and Ziyad work tirelessly, at great personal risk. It’s only with the help of “infiltrators,” often freed Yazidi sabaya who enter the camp to locate other victims, that they stand a chance. Ziyad explains at one point of Daesh sex trafficking, “it’s like mafia business.” Sabaya gradually backs up that comparison, patiently bringing into focus the culture of fear and complicity that congeals with zealotry to enable this inhuman practice. During the group’s midnight raids, it’s common for Daesh women to insist they know nothing about sabaya while concealing them nearby. Daesh is omnipresent in al-Hol, and volunteers extract Yazidi captives knowing armed militants could come racing around a corner at any moment––and that other hazards, like spotty reception or flat tires, could heighten their peril.

Hirori relays this footage without a trace of filmmaking flourish. The most harrowing sequence finds volunteers chased by a truck of militants, debating whether to return fire as they hit the gas and gunshots ring out in the rearview. Just as unnerving are scenes where volunteers search areas of the camp. Hirori often presses forward, ducking under regulation mint-green tent flaps to peer into refugees’ makeshift living quarters; it’s difficult not to instinctively recoil at the potential unknowns waiting on the other side. It says plenty about Hirori that he doesn’t flinch. His camera often looks through the front and rear windshields of their vehicles, lending Sabaya a literal front-seat immediacy as this rescue team hurtles toward or away from danger.

Sabaya is thoughtfully structured. In scenes at a prison, one captured Daesh fighter’s face flickers with what looks like shame as he’s interrogated about the girl he “married.” And back at the Center, Sabaya documents the efforts of Mahmud’s wife and mother to rehabilitate the rescued girls. We hear from these survivors directly, discussing the horrors they endured as they unsteadily start a long path toward healing. It’s here that Hirori’s silent-witness approach––and diligence throughout in obscuring the identities of his participants––feels most indispensable: as a way to share these women’s accounts while letting them control their level of exposure. That Hirori’s willing to put himself and his camera on the frontlines of this battle speaks to his courage. That he doesn’t assume the same for survivors, who’ve endured too much already, is proof of his compassion.